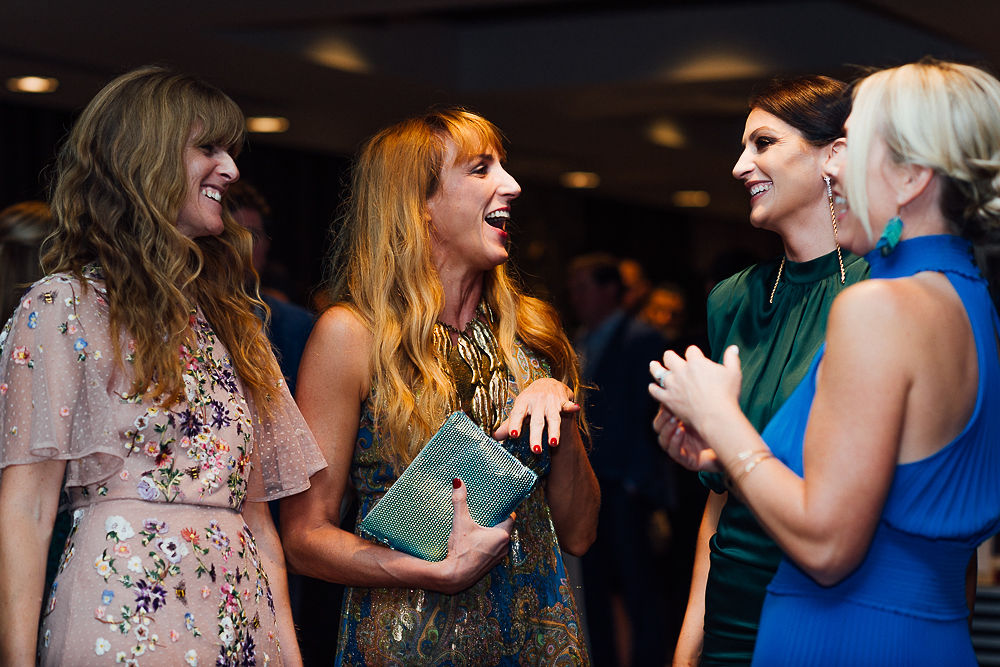 Since the foundation’s first event nearly 30 years ago, the organization has raised more than two million dollars. This year, the event was held at Loews Vanderbilt Hotel and welcomed over 300 guests for an evening of energy, a lively auction, and fundraising with some of Nashville’s most notable names.

The day before the event, I got the chance to chat with SAC board member, Libby Callaway, about the truly amazing packages and items being auctioned off at this year’s fundraiser. She talked of the package to London, which includes two roundtrip, business-class flights on British Airways, a two-night stay at the lovely Hoxton Hotel, and spa services at Soho House’s luxurious spa, Cowshed. Their fashion-focused package (set up by SAC committee member and supermodel, Karen Elson) was all about NYC and included two seats to a New York Fashion Week show that takes place this coming February, a two-night stay at Manhattan’s Dream Hotel, dinners at Daniel Boulud and Frenchette (which, according to Libby, is one of the top restaurants of last year), and cocktails with Karen Elson herself, along with Editor and Chief of Instyle magazine, Laura Brown.

While the travel packages are truly once-in-a-lifetime experiences for most, the other auction items were local and just as exciting, including a private dinner with Philip Krejack of Rolf & Daughters and Folk, a private tasting at Sean Brock’s upcoming Appalachian-inspired eatery in East Nashville and a private dinner with Rob Newton’s Gray & Dudley. Stays at local hotels like Noelle, 21C, and Fairlane were also on the auction list.

Milton White, a TNE contributor who attended the auction, described the night in great detail: “Melanie Tigrett and Kelley Durham deserve a huge round of applause, as do Libby Callaway and Anastasia Krajeck for co-chairing the silent auction. Melanie and Kelley co-chaired this year’s Mad Hatter Gala. SAC staff was so fond of the pair they dubbed them ‘Kellanie.’ The brilliantly executed theme was ‘Down The Rabbit Hole’ and was sponsored by White Door Events, the Arnholt family and Bart Durham Law. SAC’s mission is to provide healing for children, adults, and families affected by sexual assault and to end sexual violence through counseling, education and advocacy.

“After checking in at the hotel lobby, guests enjoyed cocktails and bid on items in the silent auction in the area just outside the ballroom. The silent auction featured an Emil Erwin custom leather jacket, Vadis Turner artwork, limited edition two-volume set ‘The Rise and Fall of Paramount Records 1917-1932’ from Third Man Records, B&G Crossroads ‘Little Sister’ electric guitar from North American Guitar Company, Tibetan tiger rug from Relic Home and a catered cocktail party for up to 20 from The Party Line by Chef Julia Sullivan. Food for the evening was a cheese plate starter with local cheese, pickled vegetables, and Marcona almonds, the main course was herb roasted airline chicken with triple creme polenta, grilled asparagus, apple asparagus salad, and the dessert consisted of raspberry cream french macaroon, chocolate ganache tart, and a coconut cream tarte. After everyone took their places for dinner there were remarks from WSMV‘s Tracy Kornett, co-chairs, Kelly and Melanie, SAC’s president, Rachel Freeman, Blair Durham and Kerr Tigrett.”