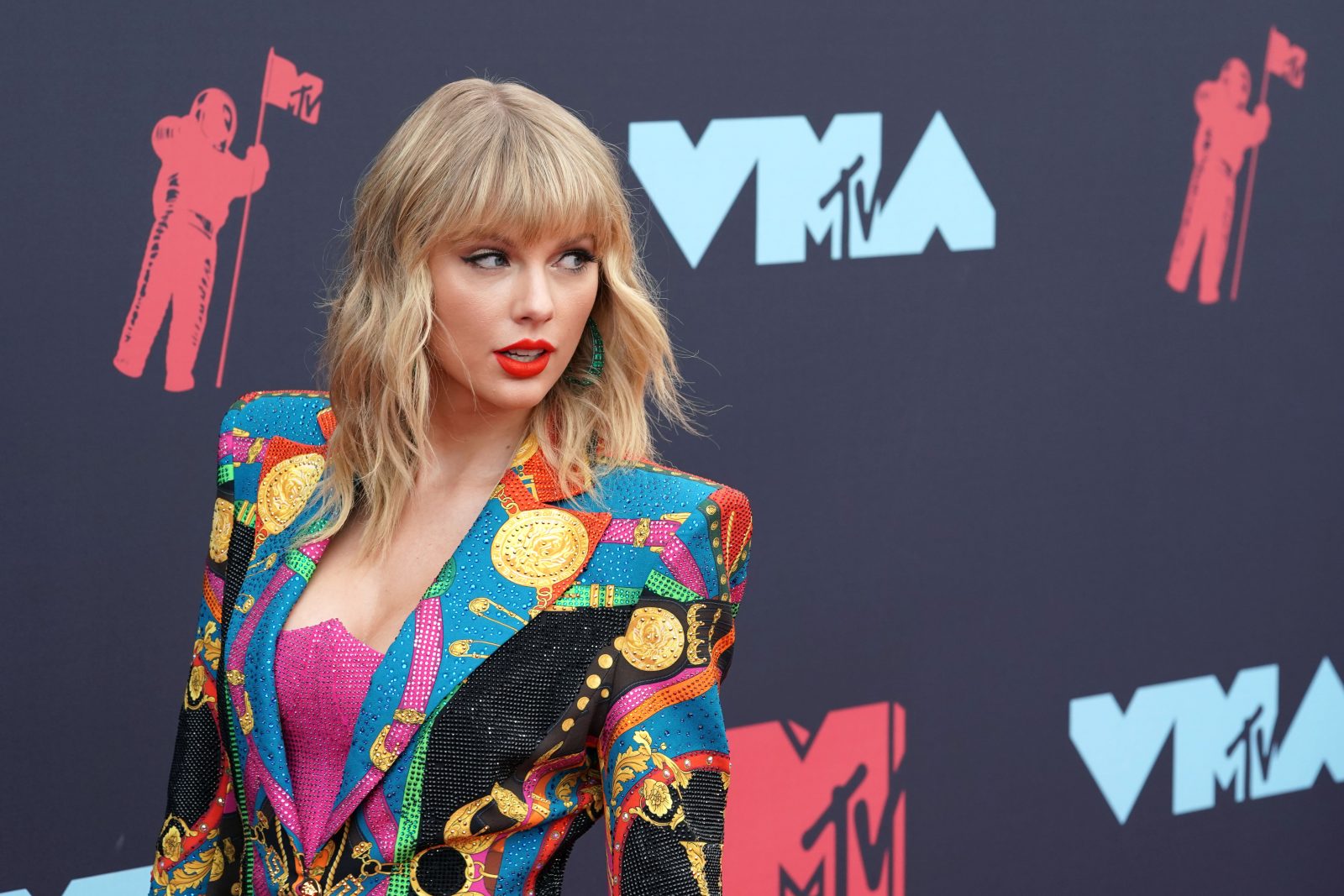 Fans of one of the biggest stars in history hailing from Nashville’s Music Row were let down not to see Taylor Swift at this week’s Grammy ceremonies. According to the New York Times, her lack of appearance may have been due to a snub on nominations that passed her over in some key categories. However, her three nominations did earn her some editorial spotlight previous to the awards, including sought-after covers on some of the world’s most influential fashion magazines.

For Taylor, it’s unlikely that headlines will slow down anytime soon with her upcoming Netflix documentary release entitled Miss Americana, which premiered at the opening night of The Sundance Film festival last week. The Times did a pretty revealing review to prepare us on what exactly to expect.

Miss Americana is being released for streaming on January 31st and is likely going to be on repeat for those who love a good inside scoop. The film lets fans and haters alike walk a few steps in her shoes and see just what it’s like to live a day in the life of one of the biggest country-turned-pop stars of the decade (if not ever). The film sheds light on not only Swift tackling the daily tasks of being a singer-songwriter sensation, but also as she navigates how to embrace the power she holds as a woman with a voice.

She does shed a bit of her good-girl and fan-pleasing persona, throwing around a few F-bombs and getting real about going off the grid to escape attention and scrutiny. But in addition to what some might consider tough topics that involve her stance on certain politicians, she also brings plenty of her lighthearted spirit to the screen. From teasing with her mother to hanging with friends and collaborators, viewers can count on seeing Swift as never before.

The documentary is also going to be releasing a politically inspired track, “Only The Young”, which she wrote after seeing the candidates she openly endorsed, lose.

Netflix is becoming a place for Nashville women to share their stories, make waves, and inspire others. From Dolly Parton to Reese Witherspoon, and now Taylor, we can’t wait to keep up with these strong Nashville ladies in all of their endeavors – or to see who’s next in this trend to stream dreams and secrets straight to our living rooms.