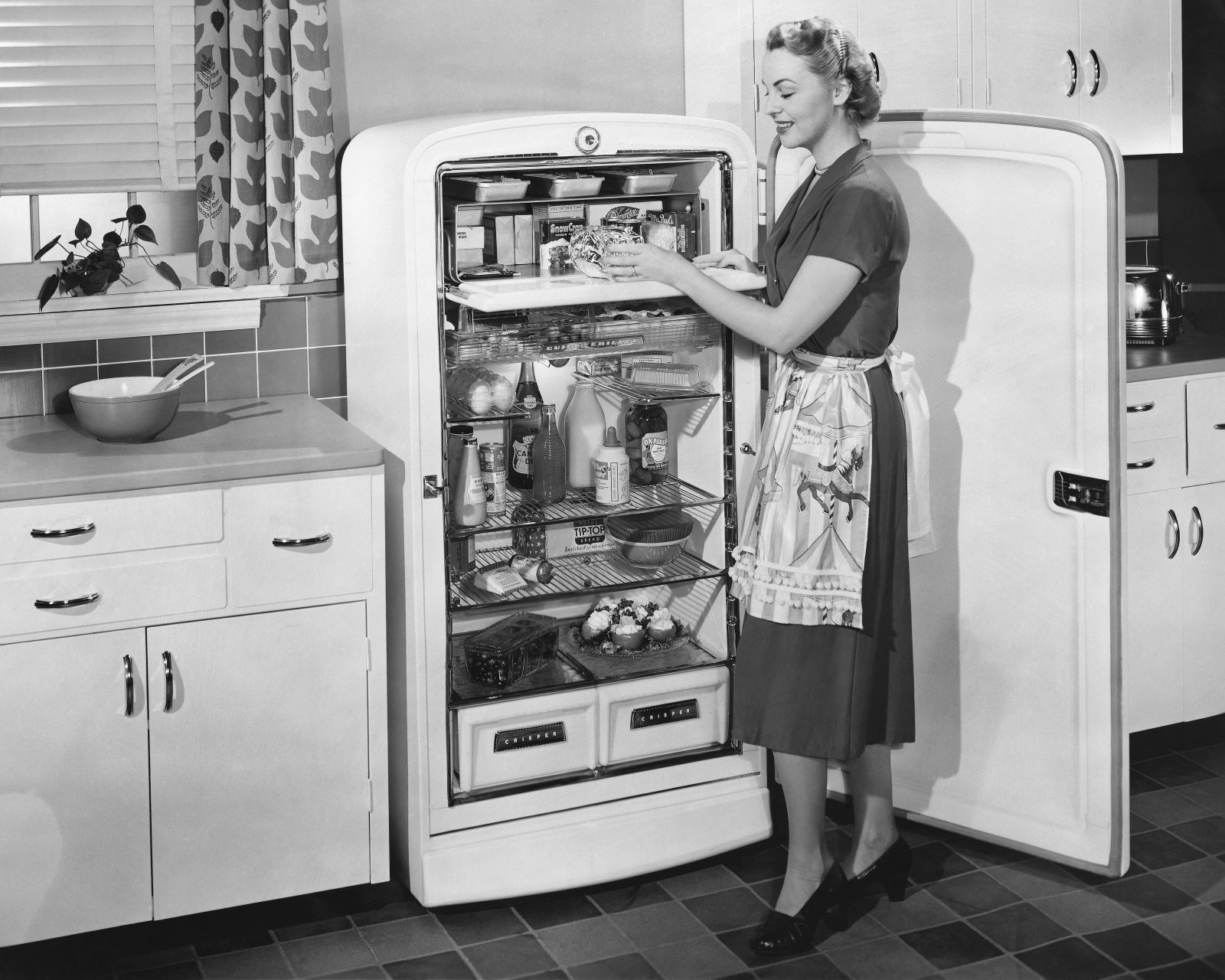 This week marks the actual anniversary celebration of the Women’s Suffrage movement, although many organizations have been celebrating the occasion all year. There is no shortage of tributes to be found online and a plethora of exhibits have been created by the majority of our museums and theaters. Even commercial businesses such as the historic Hermitage Hotel are making a nod to the importance of the occasion with their Women’s Suffrage Teas held in the afternoons.

Winning the right to vote was an enormous victory in the 1920s and one that we all need to keep top of mind when it comes time to cast ballots in elections. Exercising the right is the best way to honor it. Voting isn’t just a right—it’s our duty as citizens and one not to take lightly. It’s almost impossible to believe that there was a time when females were not considered worthy of voting, but not as perplexing as considering all of the other official and unofficial rules that have applied to our gender across time. From holding official positions to wardrobe restrictions, women have dealt with countless impositions on individuality throughout history. After reading through history, the best takeaway really is to look at how far we have come in such a short time. There may still be a slew of complaints out there in some areas (most beyond justified) when it comes to equal pay in the workplace and other professional hardships. But they are nothing like the crazy notions (most all created by men) that lead female behavior, dressing, and participation in leadership over the years.

The things that so many before us fought so hard against primarily included public rights and inclusions. But there was also a huge assumption in our own country and others throughout the world that women’s role in the household and family was also one with lesser importance that needed to be monitored. The amount of commonly accepted ‘keep her in her place’ directives showing up in books and articles is vast but consistent- and much of it still impacts women’s roles in the home and in society today.

In European history, there are multiple references to women being kept submissive and attraction with the insistence of impossible corsets required by the courts. Contraptions made of things like whalebone kept movement to a minimum and constricted breathing and general activity—making women just appear (and feel) weaker than men at all times. Things like dresses and long skirts that covered the ankles were brought along to this country where even those females trailblazing the west were constantly tripped up in their own attire on a daily basis—again keeping us slower and without power.

As lovers of fashion and the variety, it adds to our lives, thinking about having to succumb to society rules on something as simple as the length of a skirt is unimaginable. It was however a very real thing for a VERY long time. Even in more modern decades, women had hurdles concerning attire. It started in NYC fine restaurants which greatly insisted that women only be served if in skirts or dresses and trickled down to the rest of the country as accepted and enforced. It took inventive personalities to shake things up a bit. One great example is the well-known Socialite Nan Kempner. She was denied access to La Côte Basque in New York in 1972 because she was wearing a tuxedo-style pantsuit. Apparently, she promptly removed her trousers and entered the restaurant wearing only her top/jacket. It was that kind of bravery that paved the way for modern times.

It wasn’t until 1993 that women were allowed to wear pants or pantsuits on the Senate floor. Talk about a delay in change! Thankfully, those restrictions have fallen aside but they are still important to remember in terms of women’s rights – which clearly involve things very personal to most of us today. The right to wear what we want is a big one as far as we are concerned.

Here are a few perplexing quotes from guides and experts that shaped female life for years. Looking at these today tells us just how much progress has been made outside the political realm, which is just as important. These are those we found most humorous and perplexing concerning daily life instruction. Thinking you will agree with us that we have come a long way!

Men like a clean house, but fussing about all the time, upsetting the house in order to keep it clean, will drive a man from the house elsewhere

To be a successful wife is a career in itself, requiring among other things, the qualities of a diplomat, a businesswoman, a good cook, a trained nurse, a schoolteacher, a politician, and a glamour girl.

Be a good listener. Let him tell you his troubles; yours will seem trivial in comparison

Don’t mope and cry because you are ill- and don’t get any fun; the man goes out to get all the fun, and your laugh comes in when he gets home again and tells you about it-some of it. As for being ill, women should never be ill.

Remember your most important job is to build up and maintain his ego (which gets bruised plenty in business). Morale is a woman’s business.

Nagging is a devastating emotional disease. If you are in doubt about having it, ask your husband. If he should tell you that you are a nag, don’t react by violet denial- that only proves he is right.

– Mrs. Dale Carnegie, How to Help Your Husband Get Ahead in His Social and Business Life (1953).

The average man marries a woman who is slightly less intelligent than he is. That’s why many brilliant women never marry. They do not come in contact with sufficiently brilliant men or fail to disguise their brilliance in order to win a man of somewhat less intelligence.