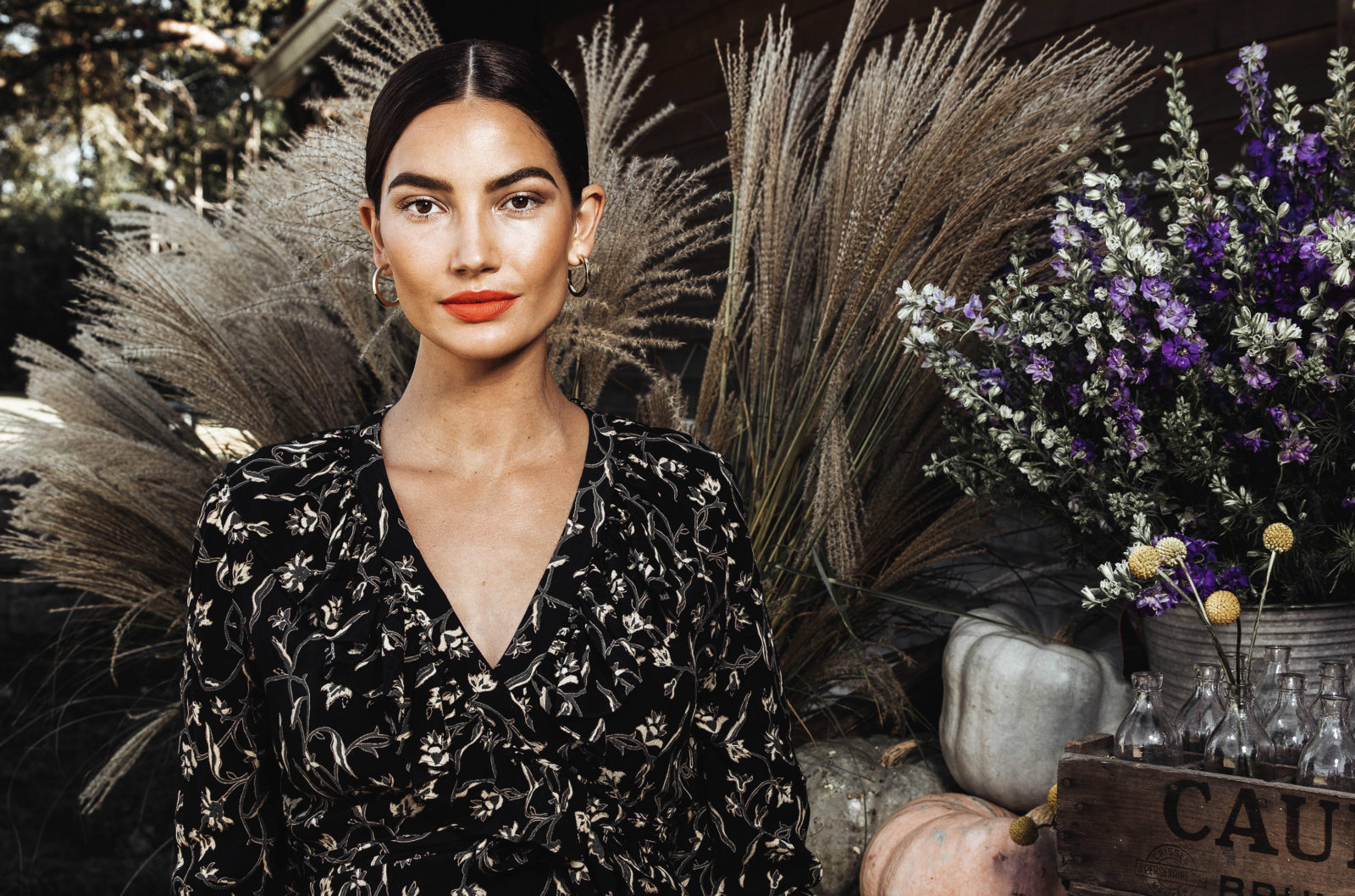 I’ve always been a huge fan of all things Goop, identifying with so much of the content that Gwyneth Paltrow shared and the wellness practices that it encouraged. So, when friends from the Goop team in California came calling about putting together the perfect guest list for an event in Nashville, of course I was completely in on helping to craft a crowd for the experience. The brand chose the lovely supermodel Lily Aldridge as the hostess for the evening, and she recruited a few of her closest friends to attend, including her husband, Kings of Leon’s Caleb Followill and his bandmates Nathan and Jared Followill and their wives, Jessie Baylin and Martha. They joined other local influencers for an evening that was completely original and totally Goop style.

Bloomsbury Farm in Smyrna was chosen as the site for the gathering, which began in the late afternoon on a gorgeous Tennessee day. Under sunny skies, guests enjoyed picking their own herbs and vegetables from the onsite gardens while sipping a seasonal mocktail made with a completely revolutionary strain of fresh SP2 Spirulina, antioxidants, and vitamins, including B-12. 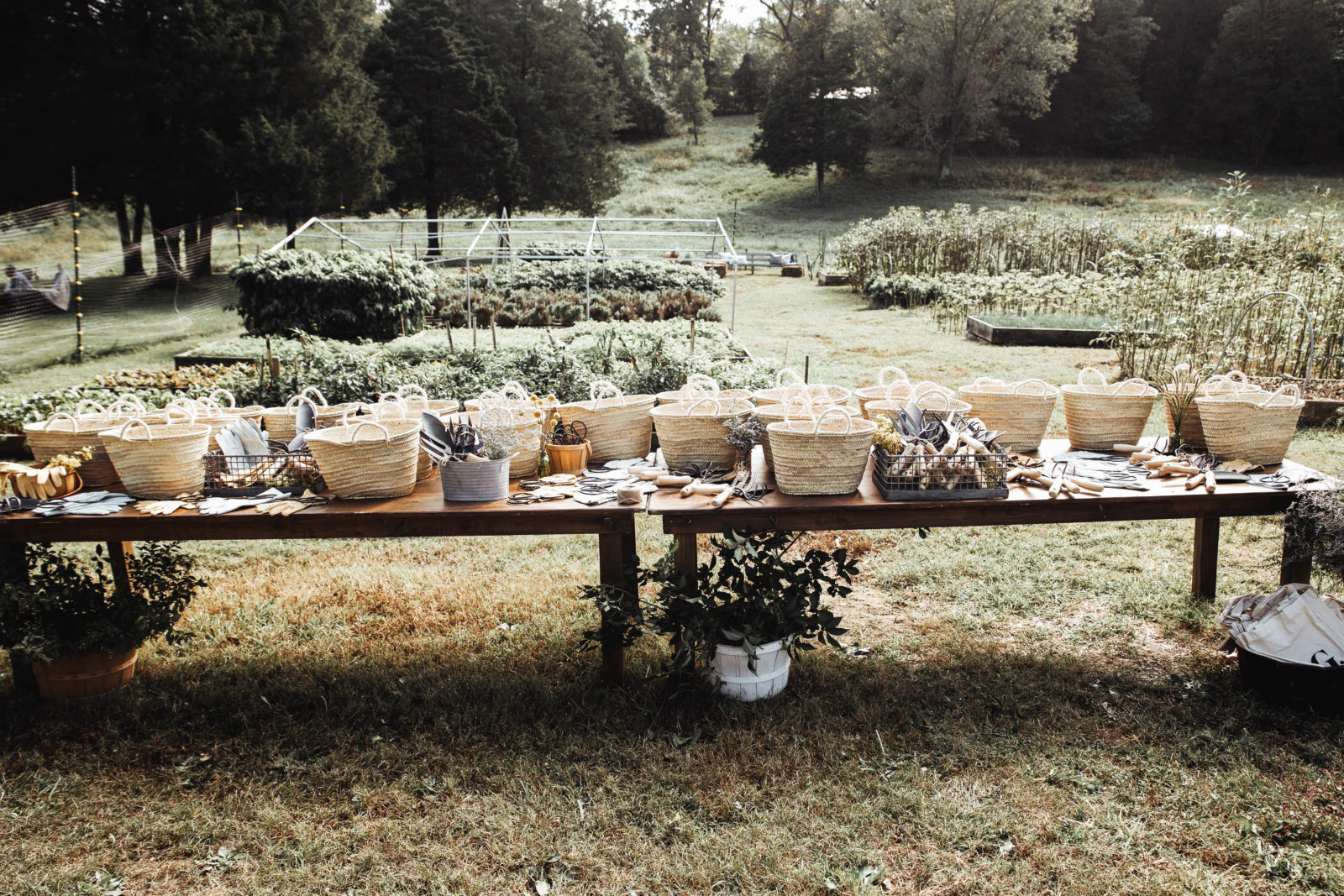 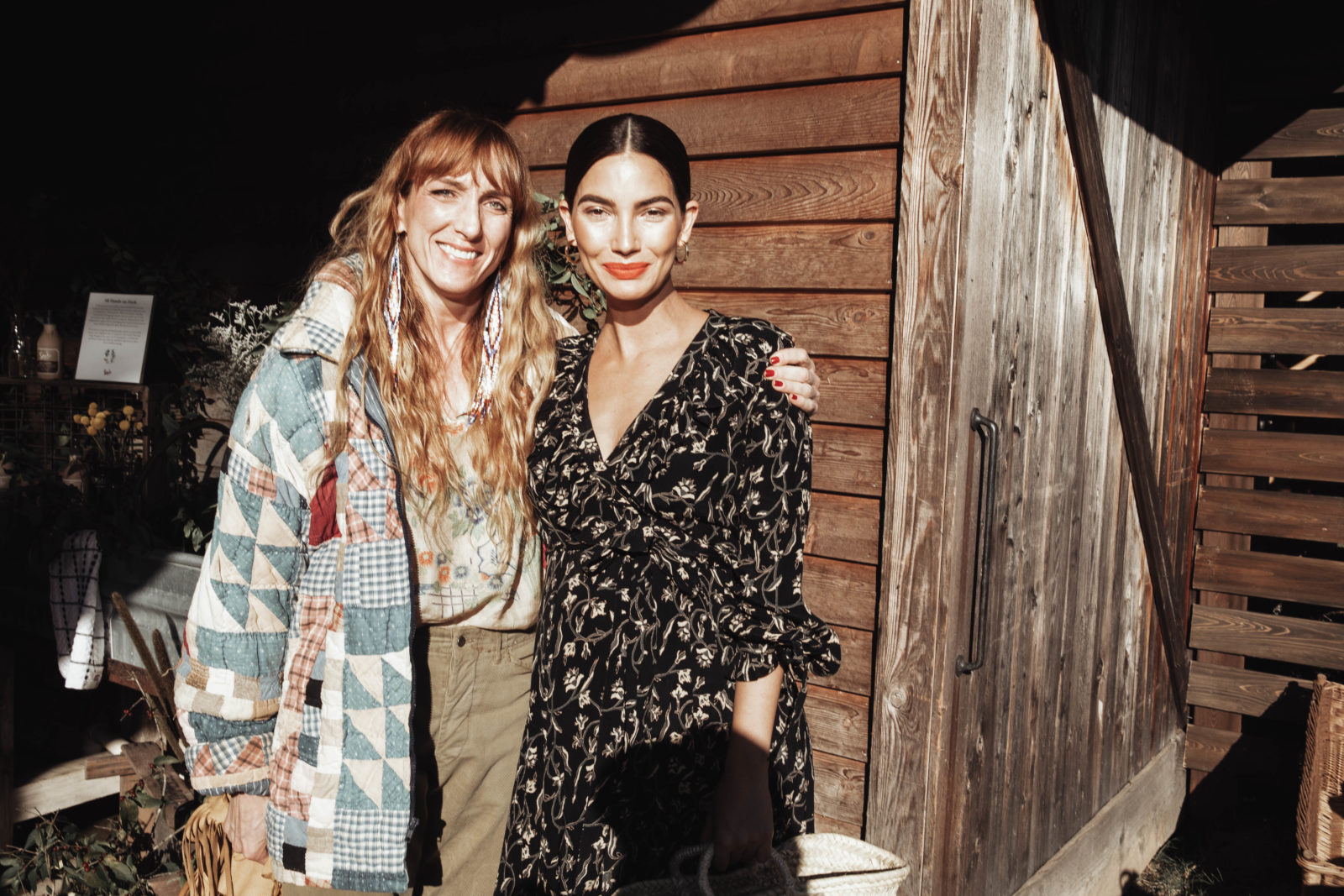 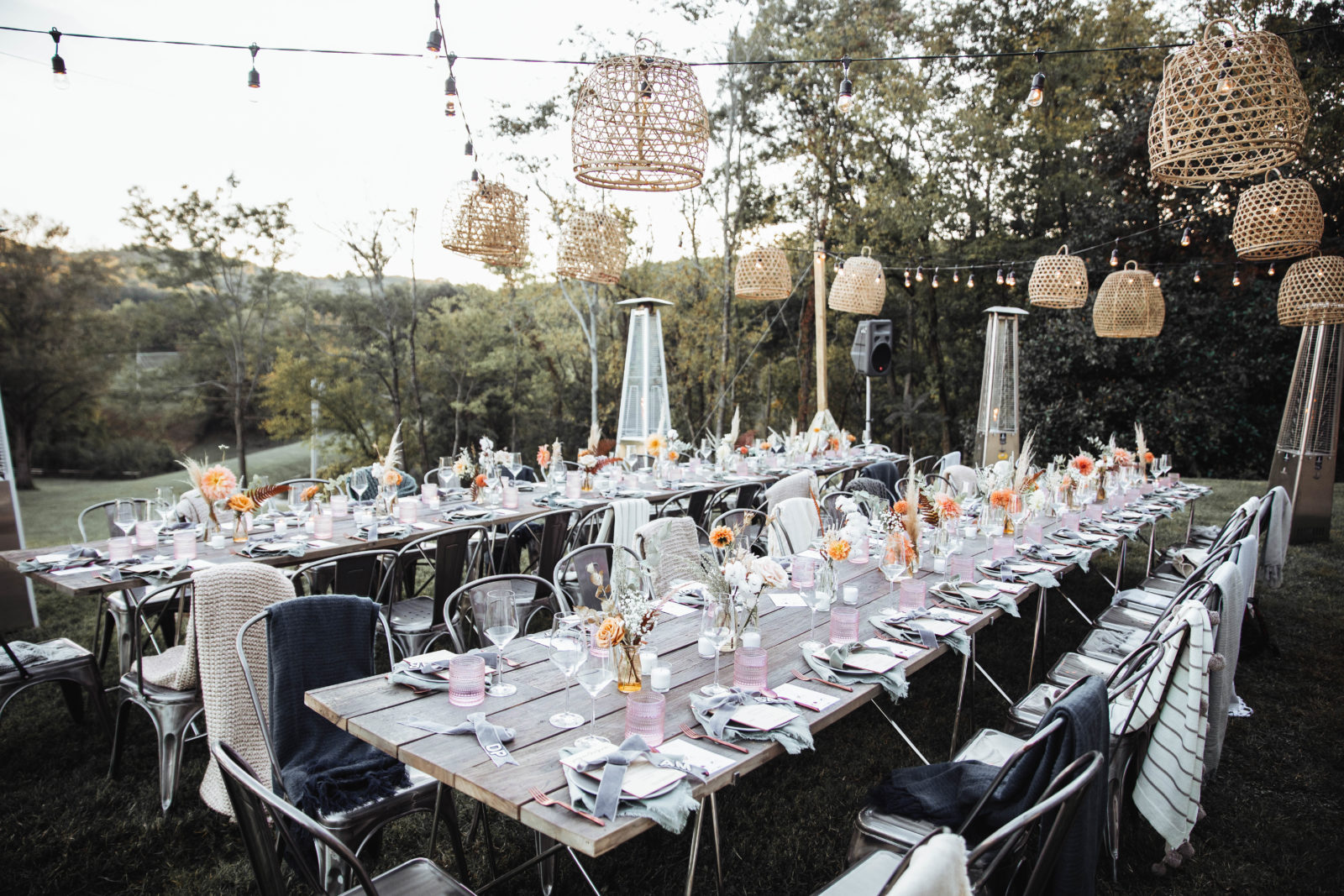 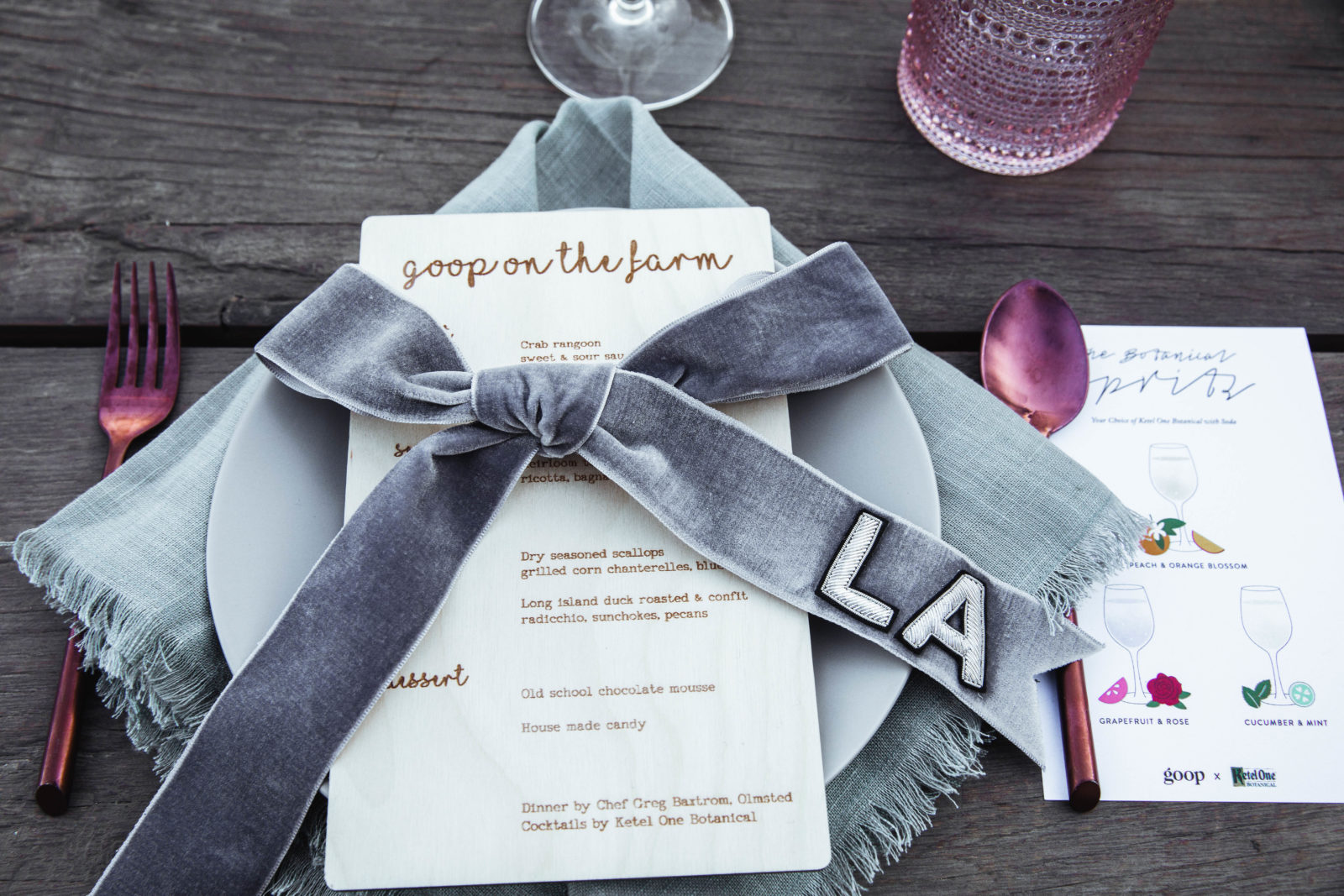 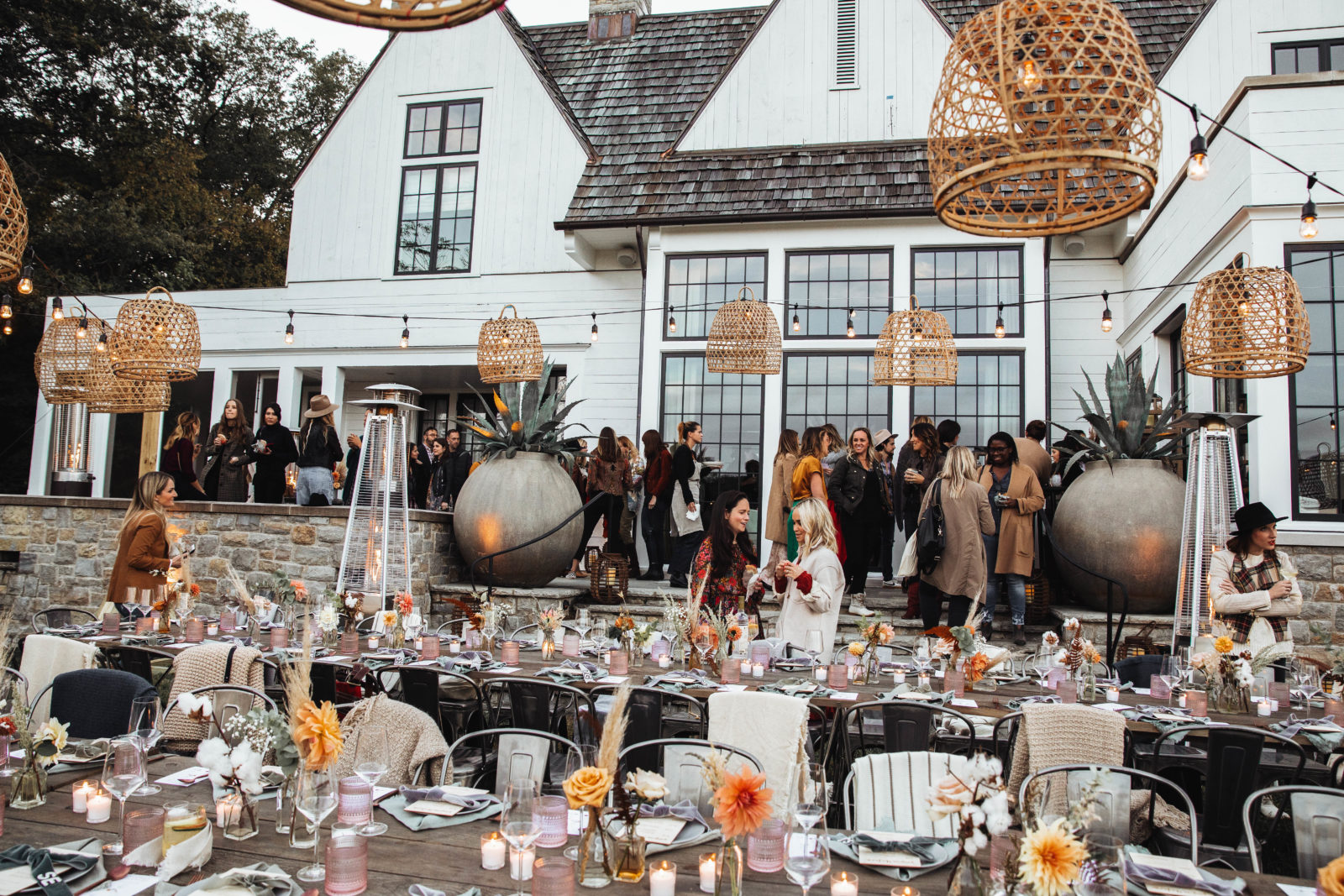 After some time on the grounds enjoying master classes on harvesting and making sage bundles, the party moved to the lantern-lit lawn of the main house for an alfresco dinner under the stars. Live music by the Hush Kids played in the background as guests enjoyed signature cocktails from Ketel One Botanicals and sported their Sperry Boots (favors from the farm excursion). Dinner brought things full circle as Chef Baxtrom of Brooklynn’s acclaimed restaurant, Olmsted utilized the day’s harvested ingredients in a family style meal served by candlelight. 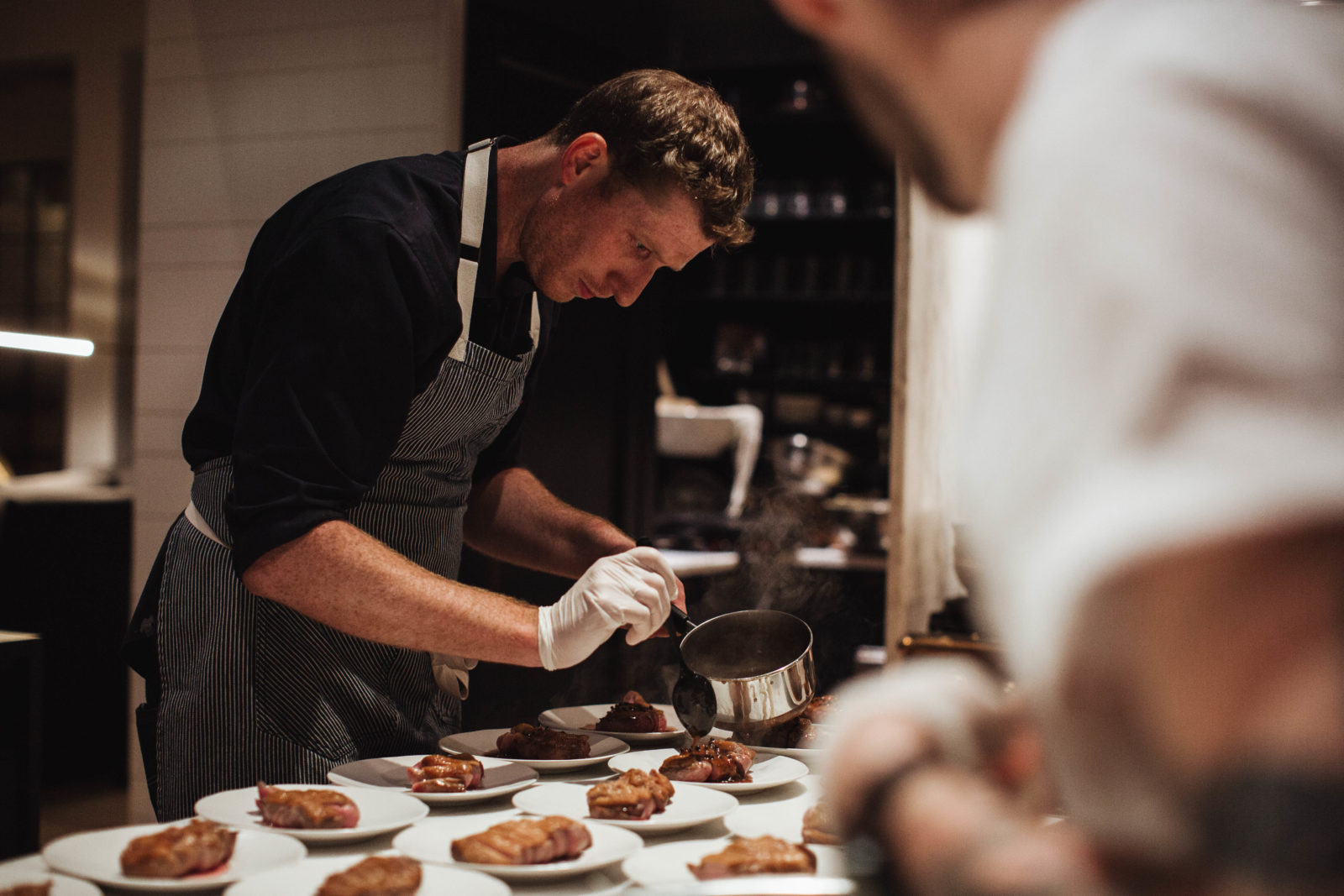 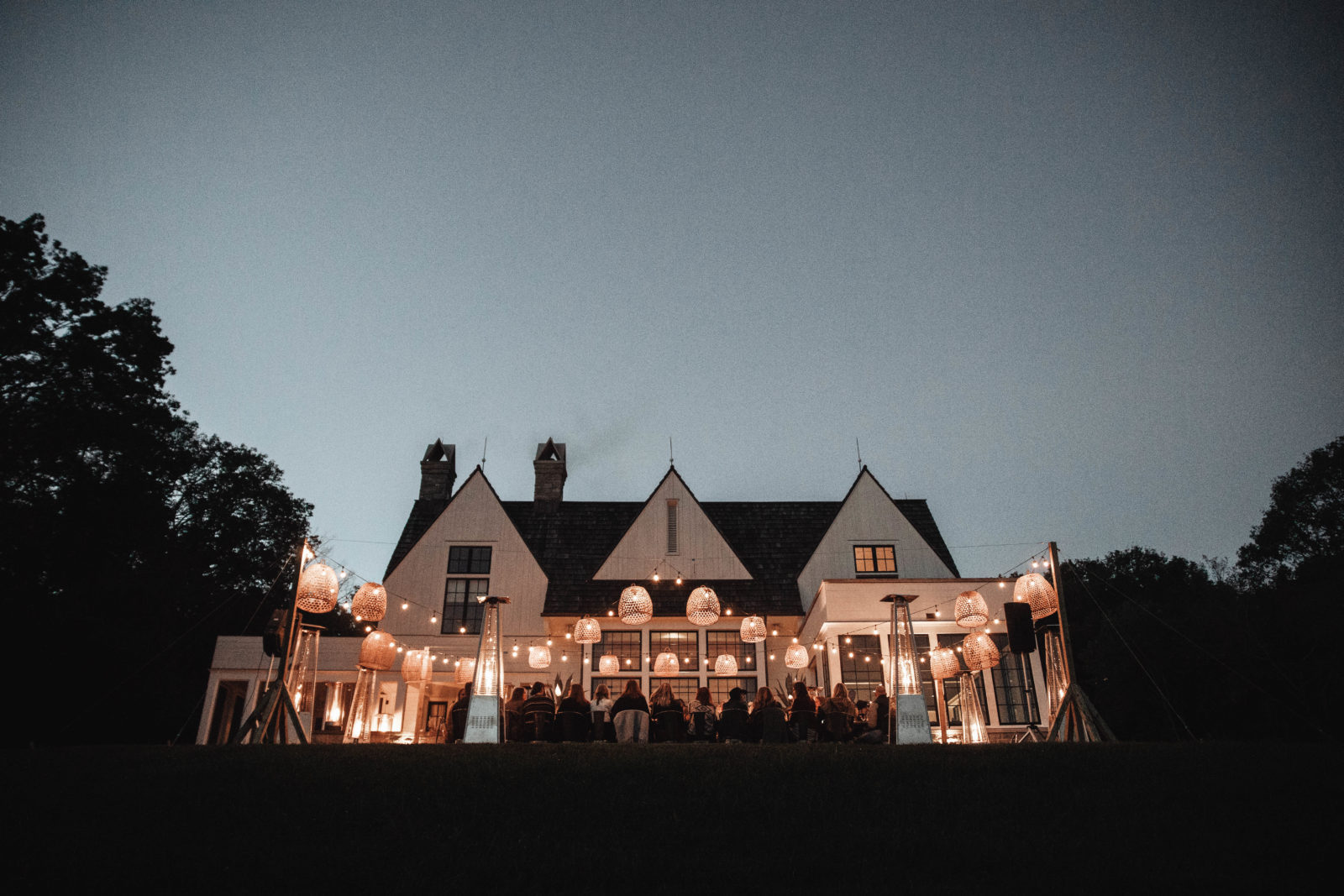 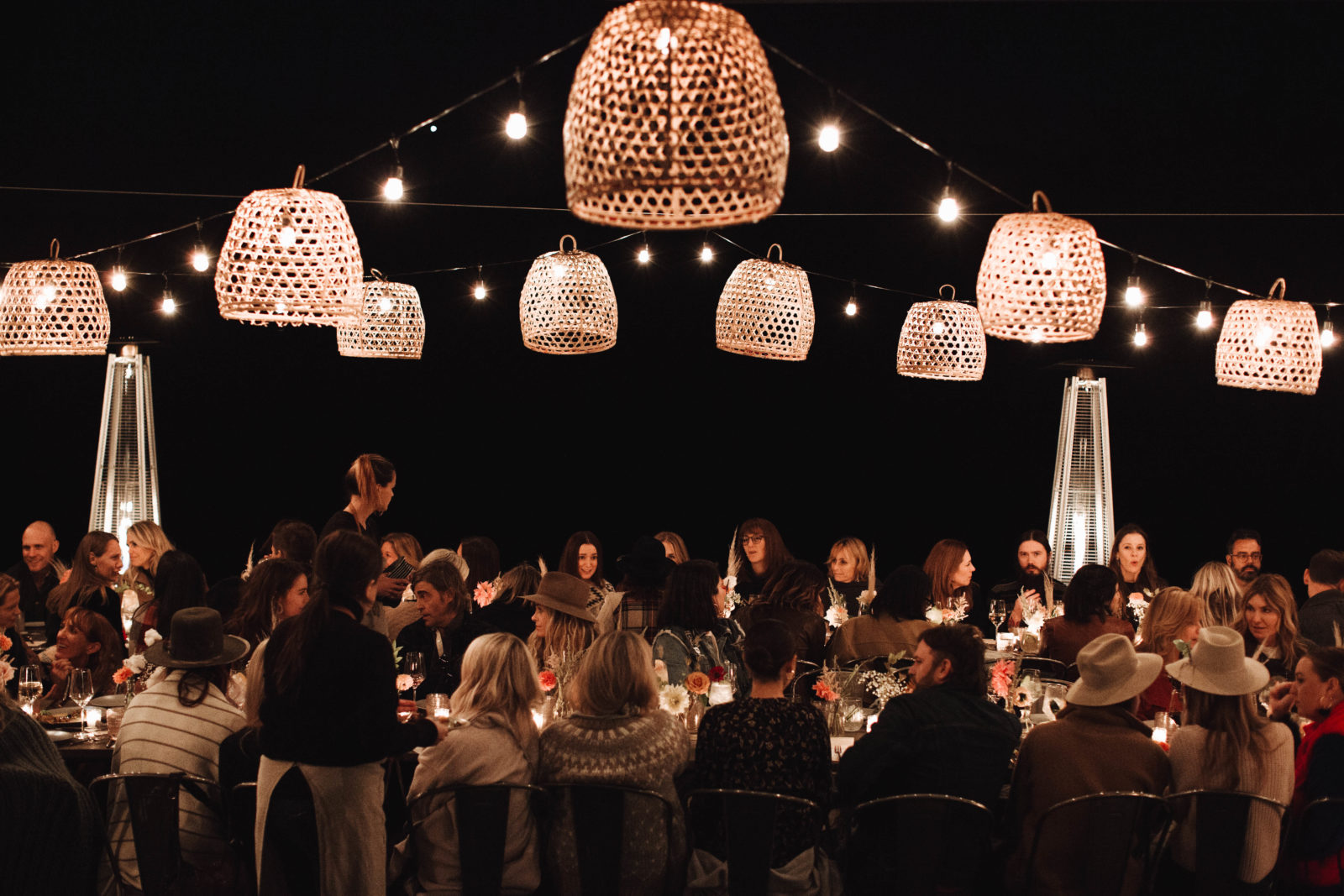 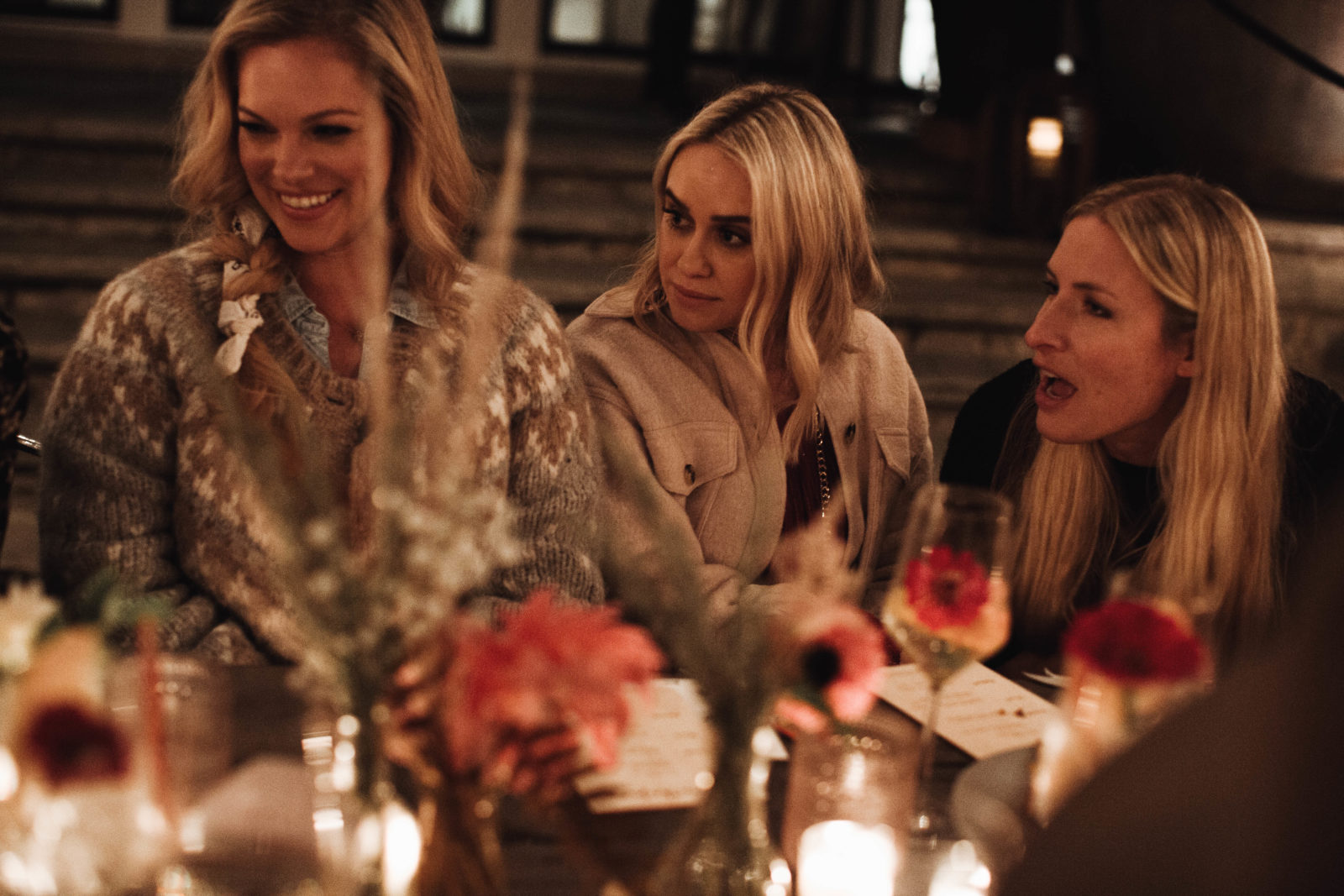 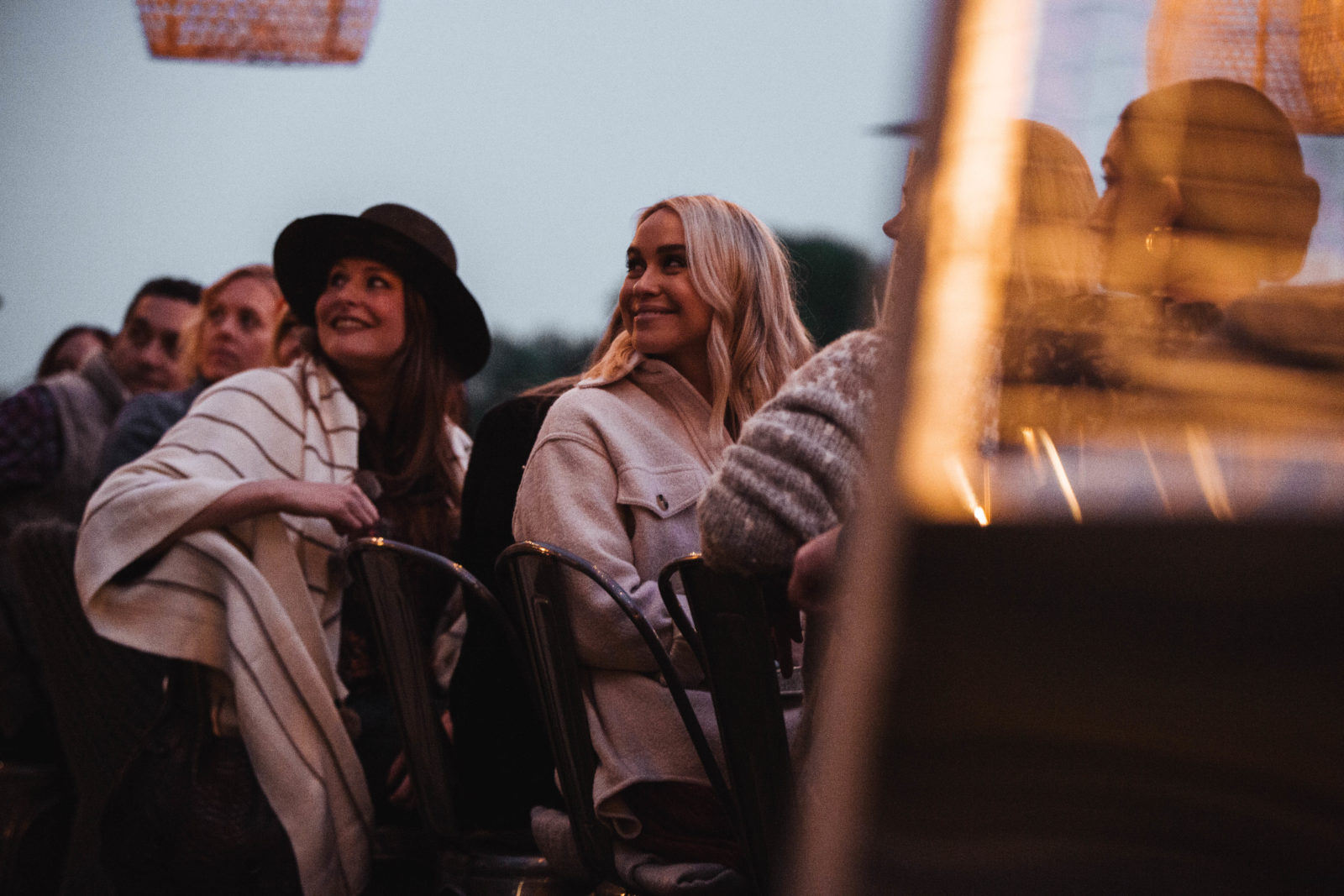 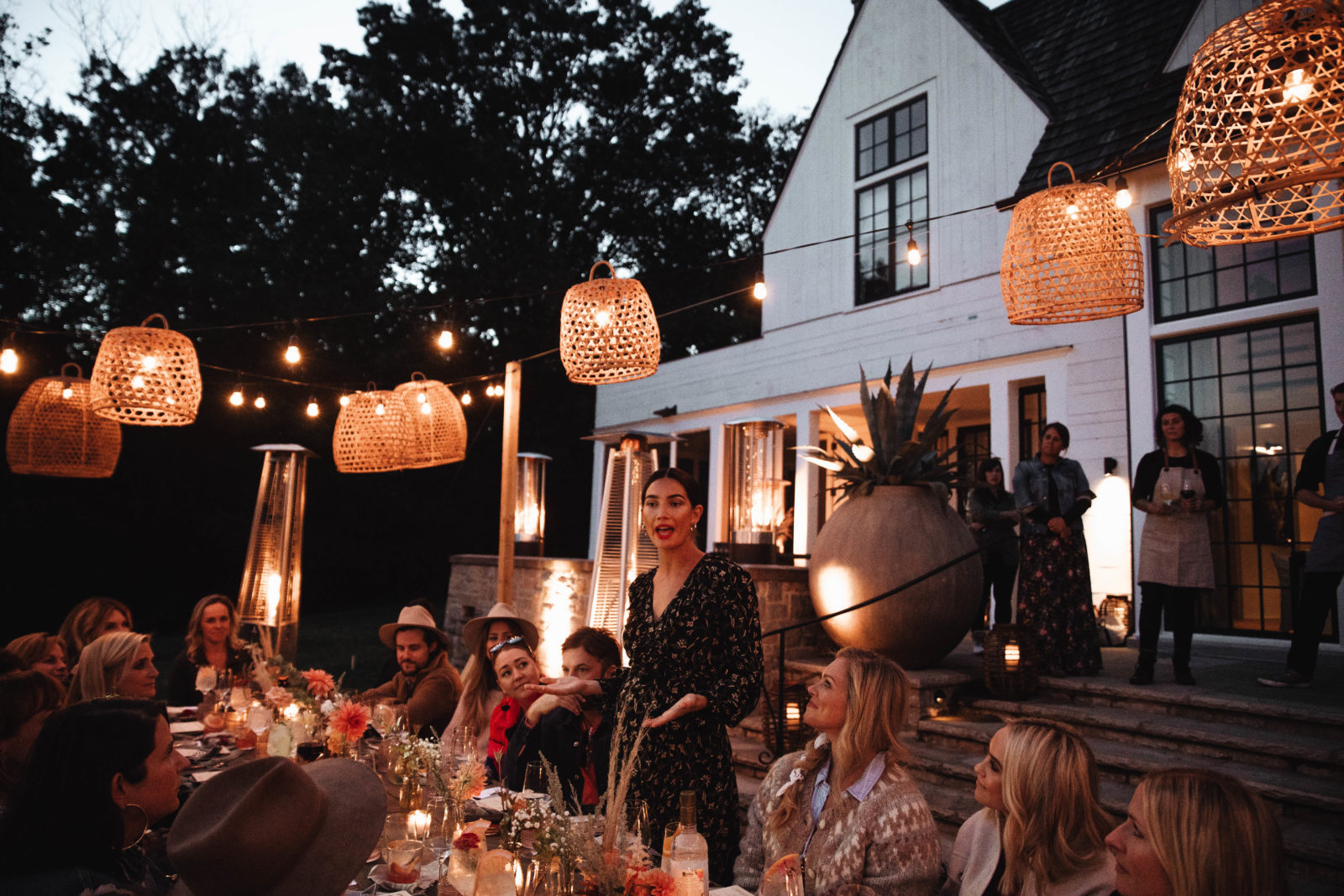 In addition to sparkling personalities and an incredible meal, the ambiance was what made this intimate gathering so special. Event production by WorkShop based on complimenting the farm setting were both unique and thoughtful. Well-placed heating lamps and cozy throws tossed over the backs of dining chairs kept diners warm while personalized napkins served as place cards. Not a single detail was overlooked in creating an environment that not only reflects the style of the Goop brand, but also to compliment the setting. While they pulled out all of the stops with celebrity hosts and guests along with too many goodies to count, with a little planning, crafting your own outdoor farm dinner at Bloomsbury is easily attainable. Or, perhaps this Goop gathering will inspire you to create a version of a farm dinner in a special place of your own. 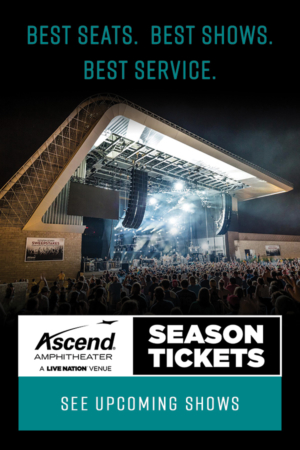