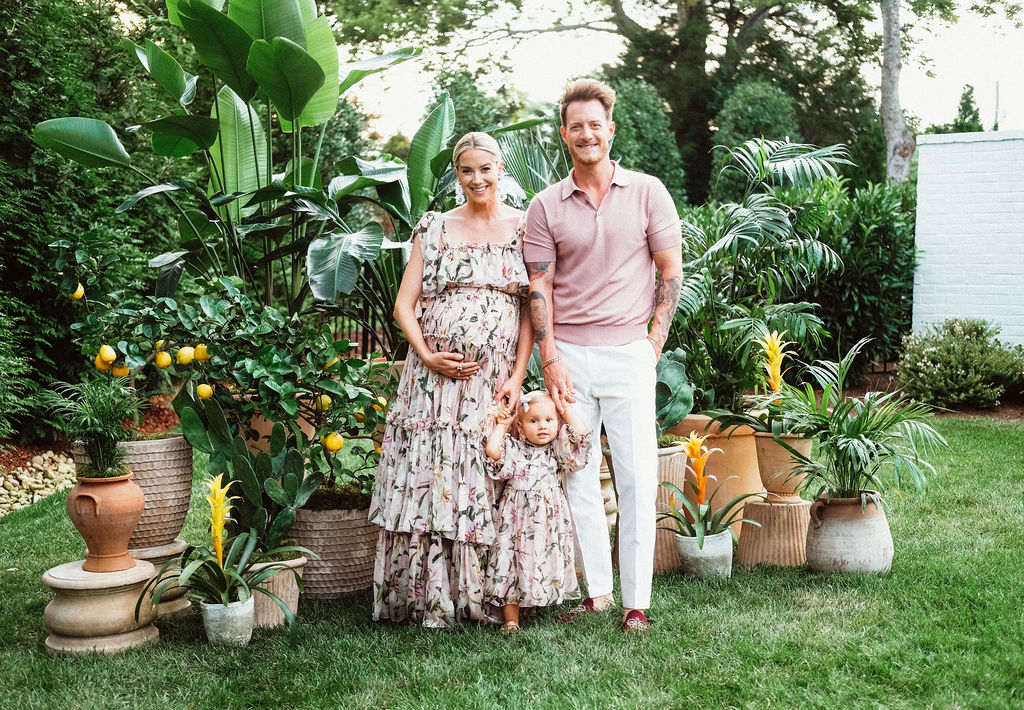 All photos in this article taken by Jason Kempin

Earlier this summer, a beautiful Dolce & Gabbana dinner took place right here in Nashville. Although Nashville isn’t home to any of their stores, it’s no secret that the brand is a huge player of the local fashion set. Hosts Tyler and Hayley Hubbard and John and Clea Shearer invited a mix of their friends, including local fashion personalities and a number of top-tier country music stars to their gorgeous outdoor space for cocktail hour followed by dinner under the stars via an open-air tent. The menu, created by Trevor Moran (previously of Catbird Seat), was Italian-inspired fare, including shrimp carpaccio and lemon custard granitas. Libations were a lovely mix of Negronis, Aperol Spritzes and Champagne.

The evening began with the familiar faces among the guests giving hugs, taking snapshots and swooning over the various Dolce & Gabbana ensembles peppering the setting with bright splashes of color and florals. The guests were catching up on everyone’s summers and discussing their fall plans during a cocktail hour on the patio and grass, which led to a spectacular seated dinner. Representatives from Dolce & Gabbana got to know a few local fans and followers as Music City’s most stylish stars are clearly drawn to the brand’s designs. Though sporting favorite pieces while enjoying an amazing dinner among friends was alone a great deal of entertainment, Tyler Hubbard took it up a notch by encouraging everyone to jump into the pool in their clothes at the end of the night. This finale was a big hit with everyone—including the most pregnant of women in the crowd—and the perfect ending to an unforgettable evening.

Party and setting details handled by Sarah Blair Events with garden rose floral arrangements from A Village of Flowers. 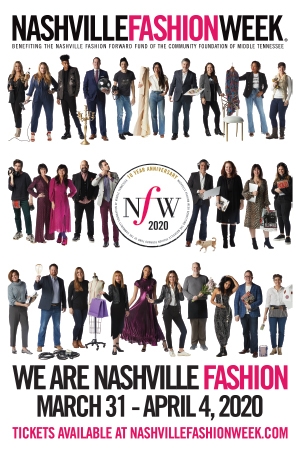