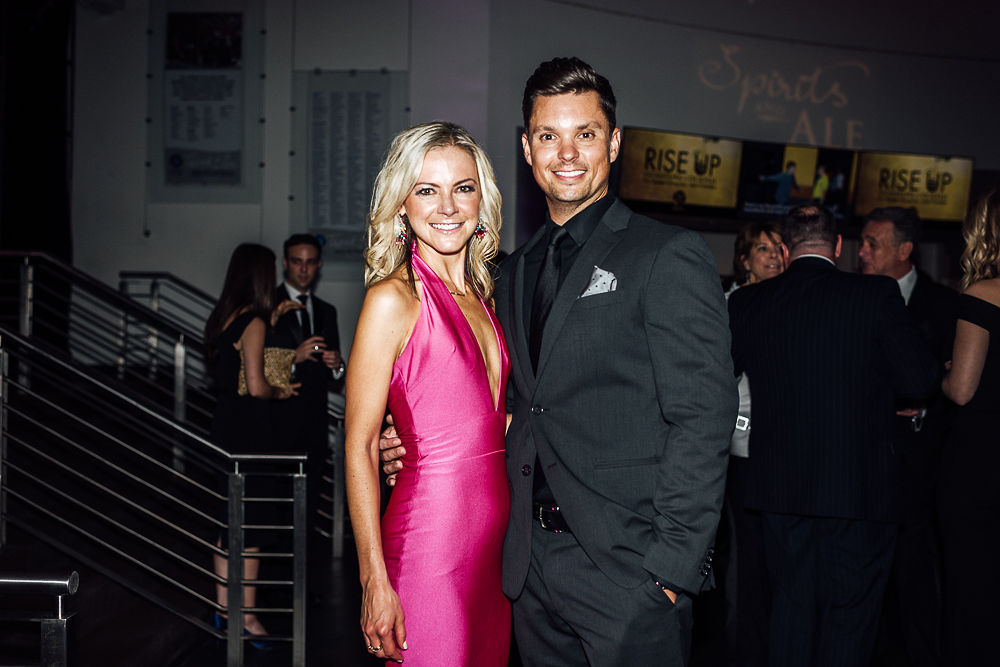 The smash Broadway musical Hamilton served as the theme for this year’s TPAC Gala. From the costumed greeters to a menu inspired by the original 13 colonies to a spectacular performance by Hamilton cast member, Chris Lee, the evening did not disappoint!

During dinner, Mike Shmerling and long-time sponsor Delta Dental of Tennessee were recognized for their years of commitment to TPAC and the arts in Nashville. They were this year’s recipients of the Applause Award. We also heard from the new president and CEO, Jennifer Turner, Board chair Tracy Kane and 2019 co-chair David Minnigan. One of the biggest highlights of the evening was the performance of Chris Lee with Belmont University Music Theatre students. For those of you that don’t know, Lee was a Belmont University musical theatre student and he recently wrapped up the national tour of Hamilton playing the dual role of “Marquis de Lafayette” and “Thomas Jefferson.” After dinner guests made their way to the Polk Theater for the Late Party which included an open bar, appetizers and lively performances by Young Hearts and Wyn Starks.