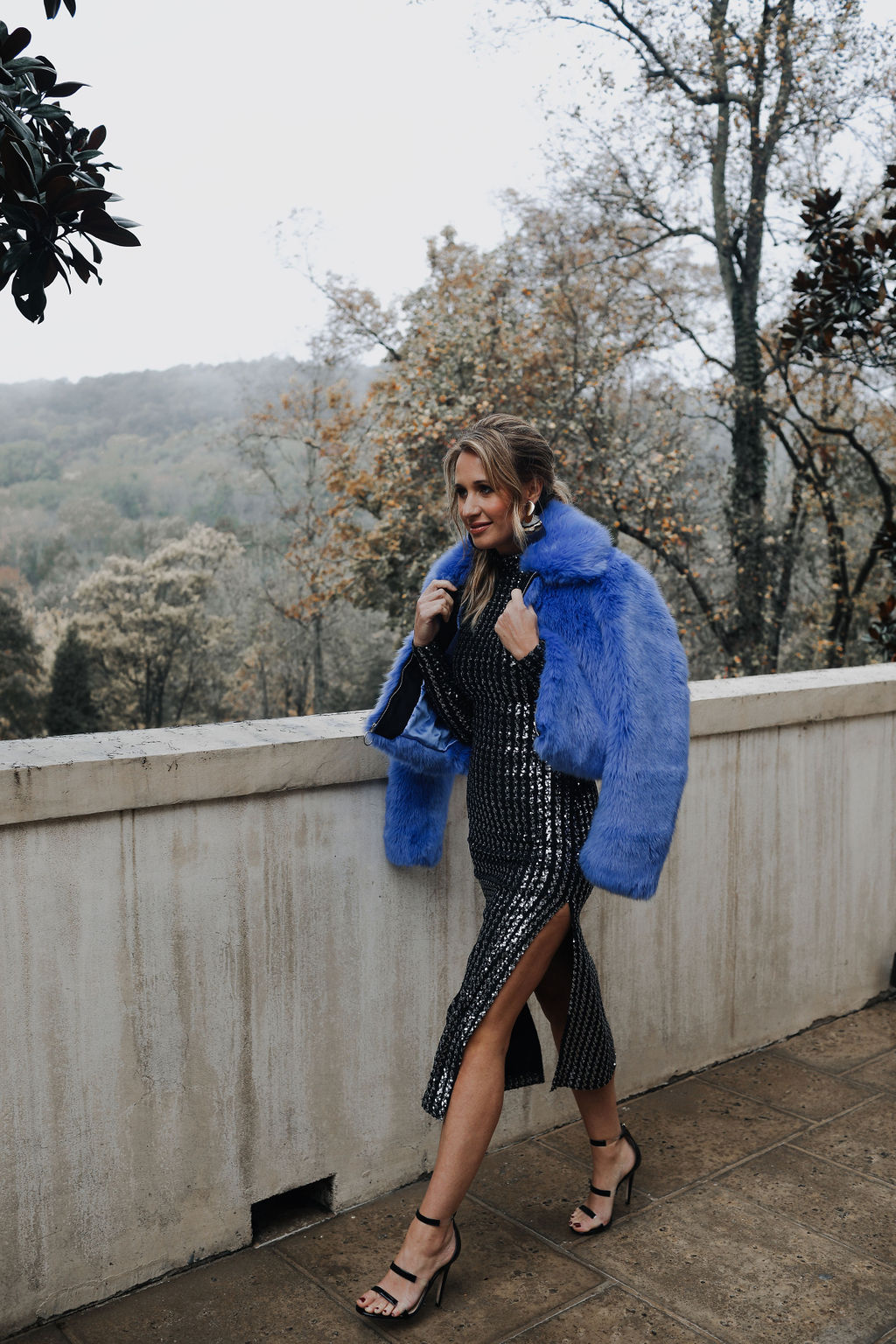 The only really good thing about cold weather is the chance to invest in the most coveted coat designs of the season. From faux furs to work-ready wool options, our Coat Edit includes a few of our favorite picks to stay warm in style. To keep things on the cool side, we recruited one of the most fashionable (and fun) talents making it rain on Music Row to showcase how to bundle up with attitude.

For this self-proclaimed ‘guy’s girl’, a day of trying on fashion selected by an incredible stylist and getting glam with the help of some of the city’s beauty experts was an unusual treat. From her crazy schedule at home with her boys to the typical co-writes that seem to include lots of testosterone, she’s an unintentional male magnet. That also applies when it comes to the artists that have recorded some of her most popular songs in recent years. If you’re a Blake Shelton fan, then you’re a Jessi Alexander fan, as she has written numerous hits for the chart-topper. But, her first real taste of on-stage success came from writing what is a bit of her own personal story in ‘The Climb’ recorded by Miley Cyrus early in her career. Jessi’s name is well-known and well-received in all circles both on stage and behind the scenes in the music industry and she’s earned her reputation with spirit, grit and a God-given talent that’s evident whenever she picks up her guitar.

While the majority of her working focus has always been on writing hit songs for other recording artists, in early 2020 she is going to be releasing her own record in a collection of songs she describes as “country AF.” After listening to them on repeat, we concur on the country sentiment, but it’s the kind of music you just can’t help but want to hear again. Her voice is powerful, and the lyrics are powerful.

While she didn’t set out to release a record, after finding herself coming up with song lyrics that were more autobiographical than a fit for another recording artist, she began to assimilate a selection that would represent her range and would also be a memory and legacy for her children. Luckily, she shares her home with one of Music City’s most acclaimed writers and producers, Jon Randall (‘JR’ to Jessi and his inner circle) who was a huge help and influence on putting the tracks together. While her typical routine includes lots of cowrites with outside contributors and teams, this project was personal and kept close to their hearts, especially hers. From the first track on the record, Decatur County Red which references her upbringing in West Tennessee to the up tempo Moma Drank, the songs are authentic to her craft and the background behind it. Her first single “Mama Drank” debuted in early January (jessialexandermusic.com). We can’t wait to hear more from this song-writing siren in the year ahead. Keep up with Jessi on Instagram @jessilalexander. 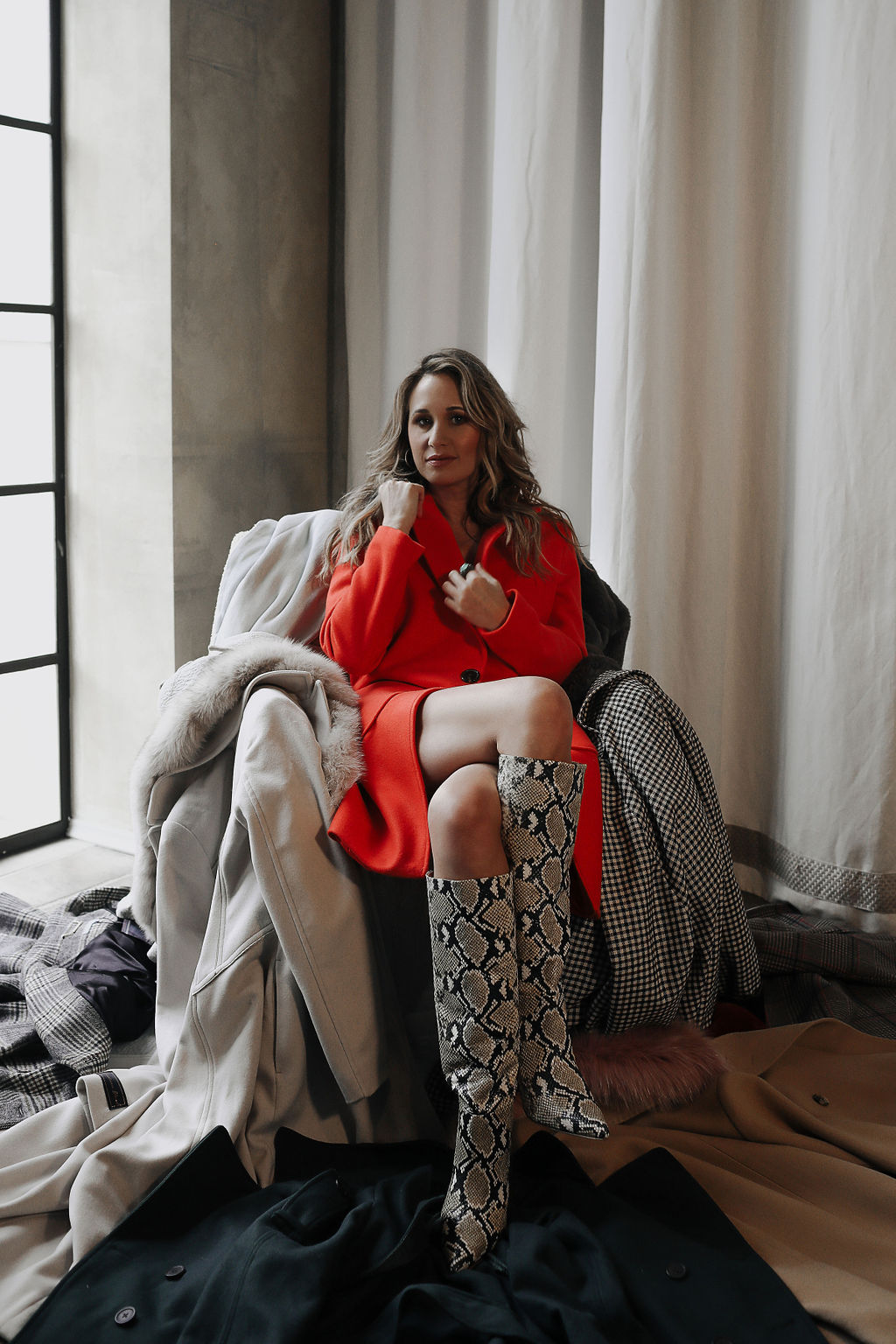 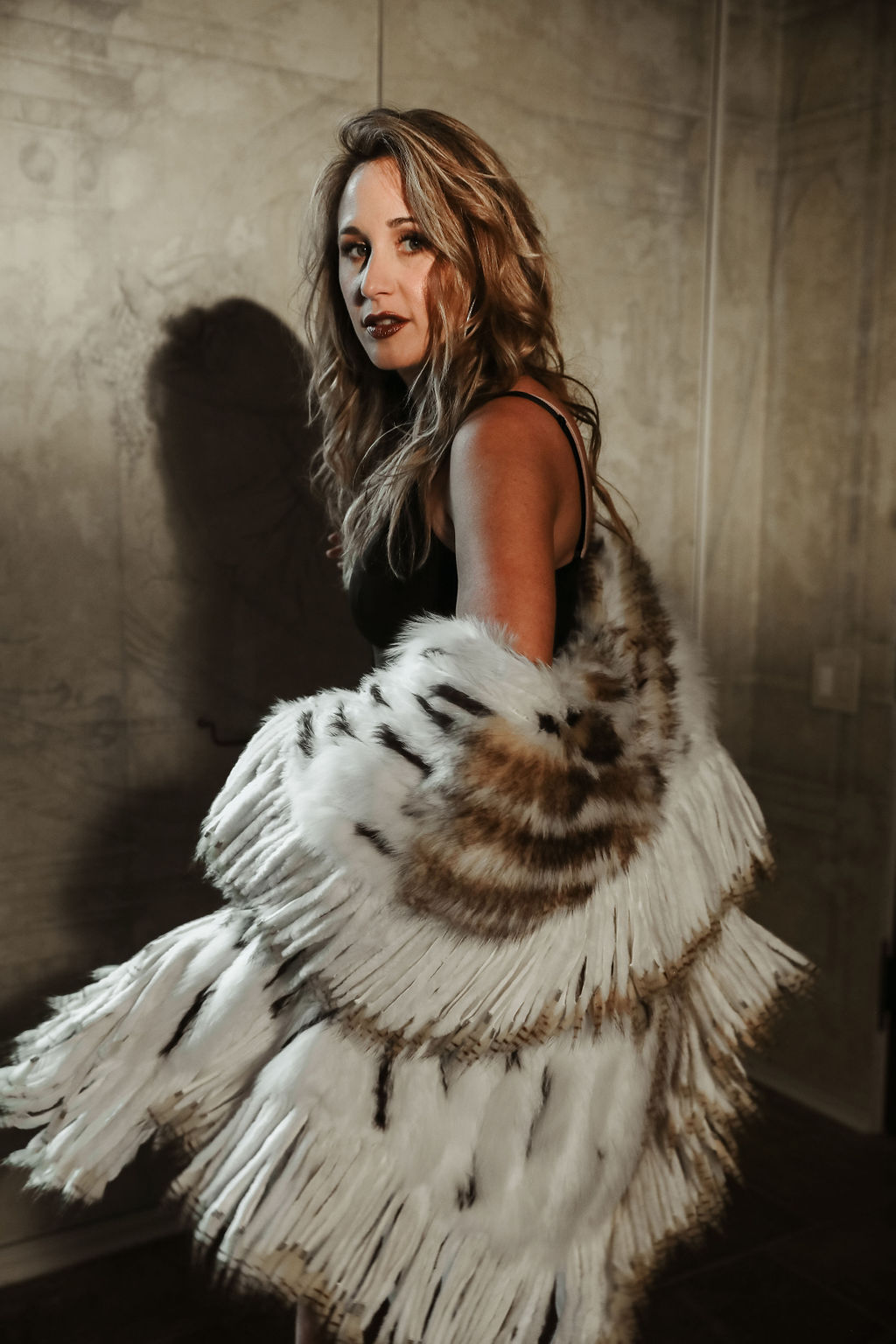 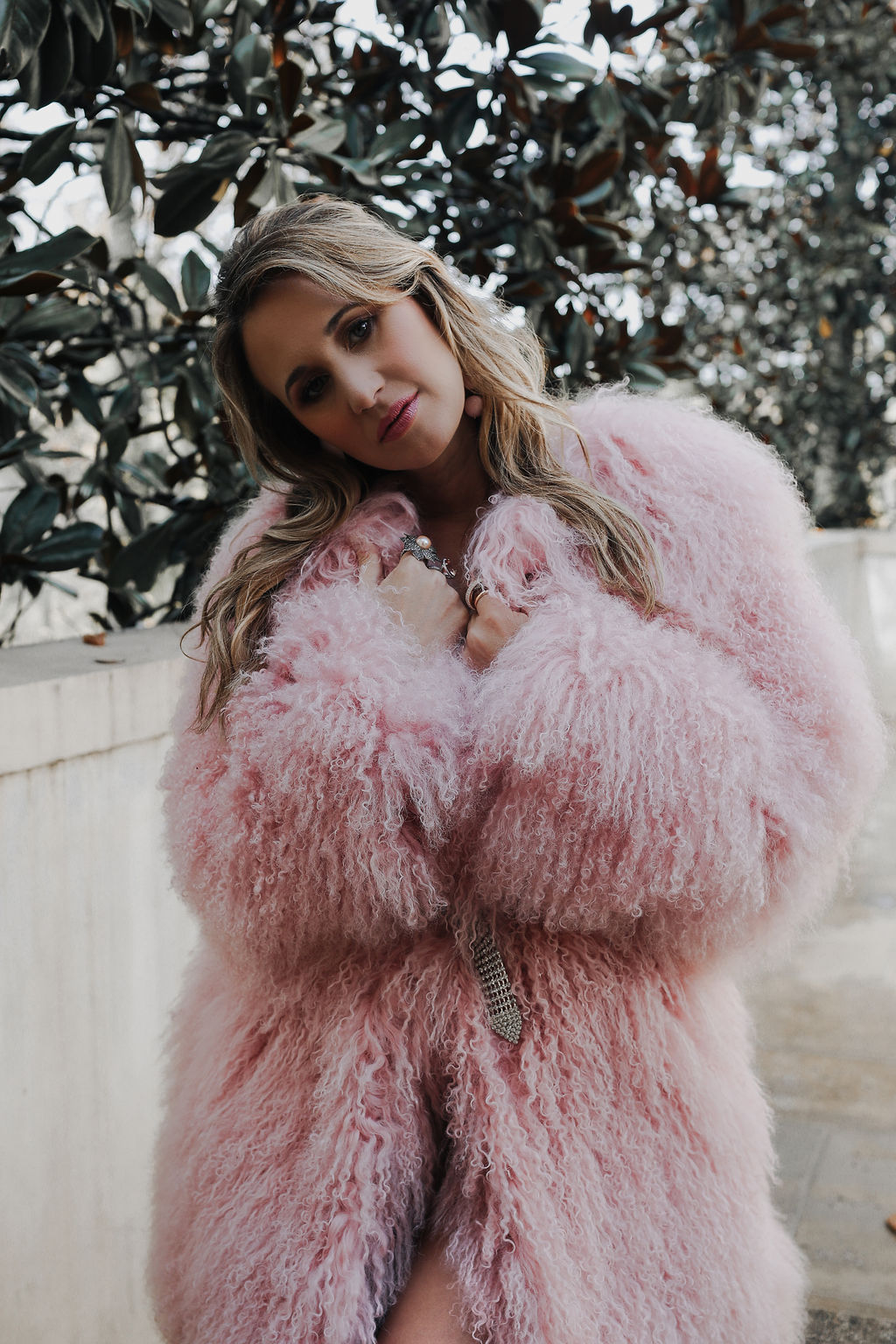 To read the entire story and find credits, pick up The Nashville Edit Winter 2019 issue or click here.