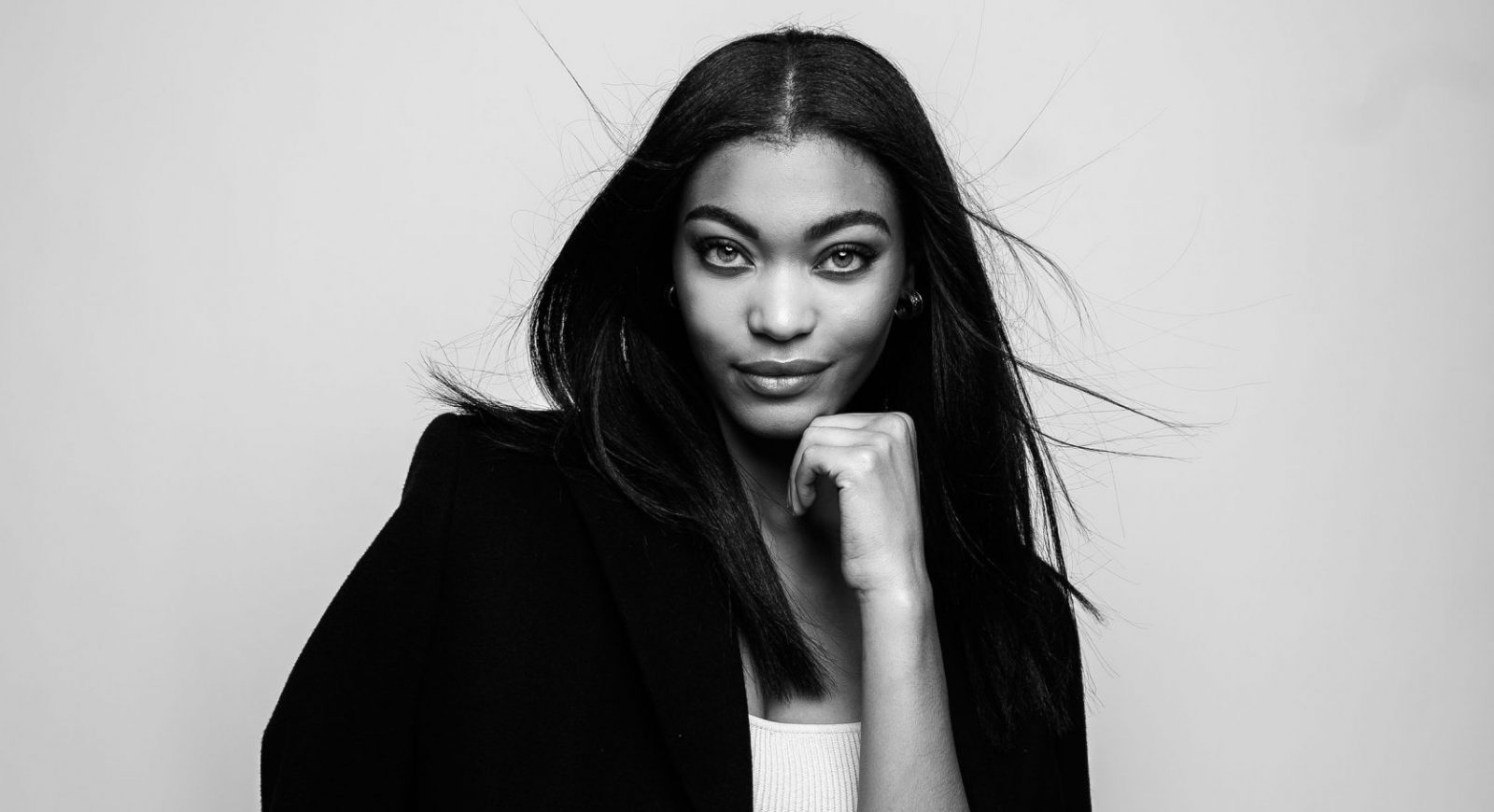 While countless business owners struggled to keep established companies alive during the uncertain times of the pandemic, a few young women are bravely launching new concepts in the city, including Grace Penix.

While it’s no surprise that Grace Penix often thrives in front of a camera donning the latest fashions, behind closed doors during quarantine she grew determined to become Nashville’s purveyor of top-notch swim and loungewear. Earlier in 2020 while Grace was in the Big Apple for work, she was struck with what she described as an “a-ha moment”: swimwear that actually fits. While she had toyed with the idea of launching some sort of brand, it wasn’t until that moment in New York City that she knew what she needed to create. In the middle of a restaurant on a later work trip to Chicago, she began conceptualizing and sketching out designs, only for the world to shut down her plans just a few days later. The silver lining in her modeling opportunities being put on hold, though, was the time that she could now put towards pushing Nadar forward. Because Grace chose to have her pieces manufactured in Los Angeles, her sampling process has been able to proceed without the major delays that come with manufacturing overseas. However, that doesn’t exclude her from having concerns or doubts in both herself and her brand. Determining the “why” for Nadar is an essential component of what keeps Grace moving forward; that coupled with friends that keep her accountable and support from those who she’s shared her thoughts with: “Whenever I have my days of contemplating why I ever got myself into this whole thing, I remember the people who believe in this.”

Swimwear fit has been a personal pain point for Grace, and many of the women she’s spoken to about Nadar have been in agreement. This specific design struggle, in addition to the fact Nashville is landlocked, forces Grace to push the typical swimwear boundaries. She’s aiming “to create something beyond the pool and beach —something that’s not just going to sit in your closet 90% of the time, but can be integrated into your wardrobe weekly.” Nadar is set to launch next Spring with a handful of pieces made from unique fabrics in even more unique silhouettes designed specifically with the woman’s body in mind.

Quarantine, though difficult, has allowed for many ideas to form and flourish in ways that may not have been possible otherwise, like in the case of Nadar for Grace. While the brand isn’t quite launched yet, you can follow along on Grace’s Instagram for updates, and expect your new favorite swimwear brand to arrive in your wardrobe in 2021. 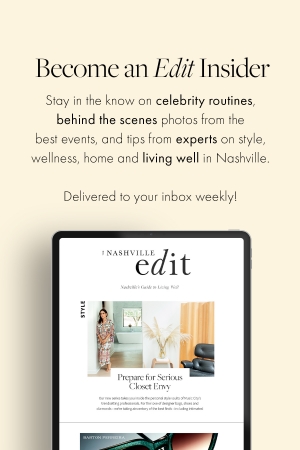 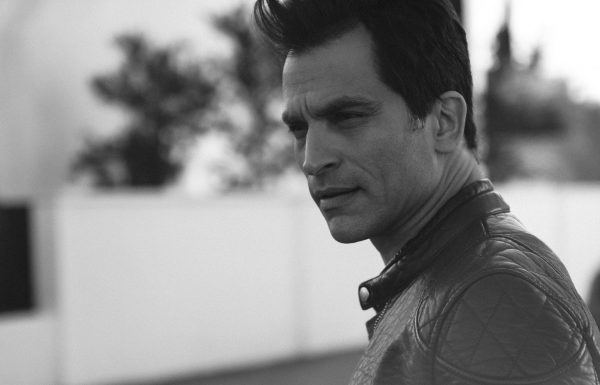 Man of the Moment: A Conversation with Johnathon Schaech