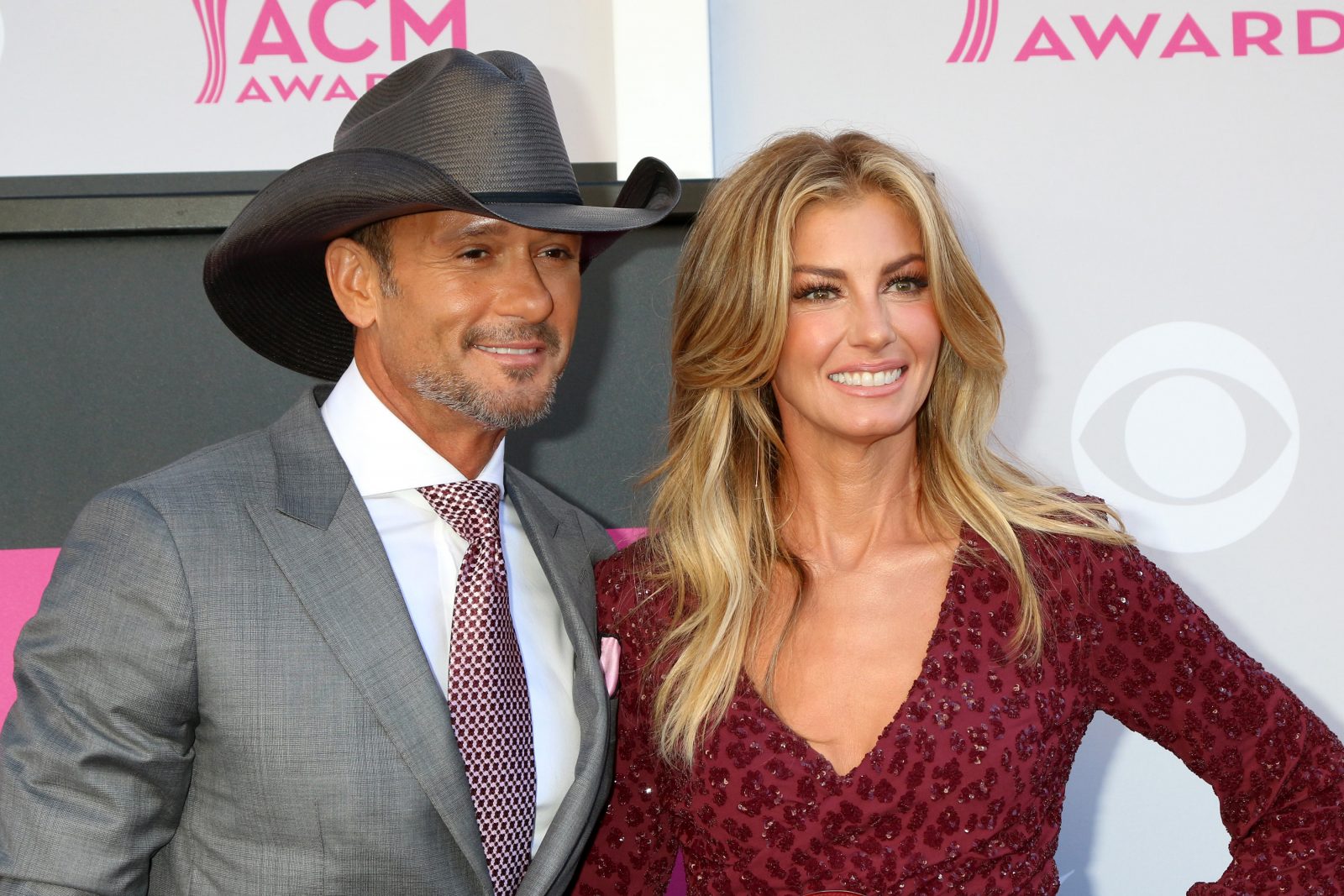 The Nashville Country music dynamic duo, Faith Hill and Tim McGraw will be starring in the upcoming new  Paramount Plus Series, “1883”, a spinoff of the wildly successful “Yellowstone” tv show.  While the power couple has certainly crossed paths in their musical history, this will be the first in their acting careers. The prequel, like Yellowstone, is created by Taylor Sheridan, an Oscar-nominated screenwriter, and will also feature Oscar-nominated and well-loved actor, Sam Elliot. Both Hill and McGraw are beyond thrilled to be included in a series with an already dedicated fan base stating, “This is an opportunity of a lifetime” and that it is, “Truly a dream job”. The series comes highly anticipated and with the award-winning star power it possesses, we can’t imagine it’ll be anything less than exceptional.

The Nashville-based stars are not the only two to have success on the big screen. Music City is the home to a handful of Hollywood acting power with the likes of these famous faces: 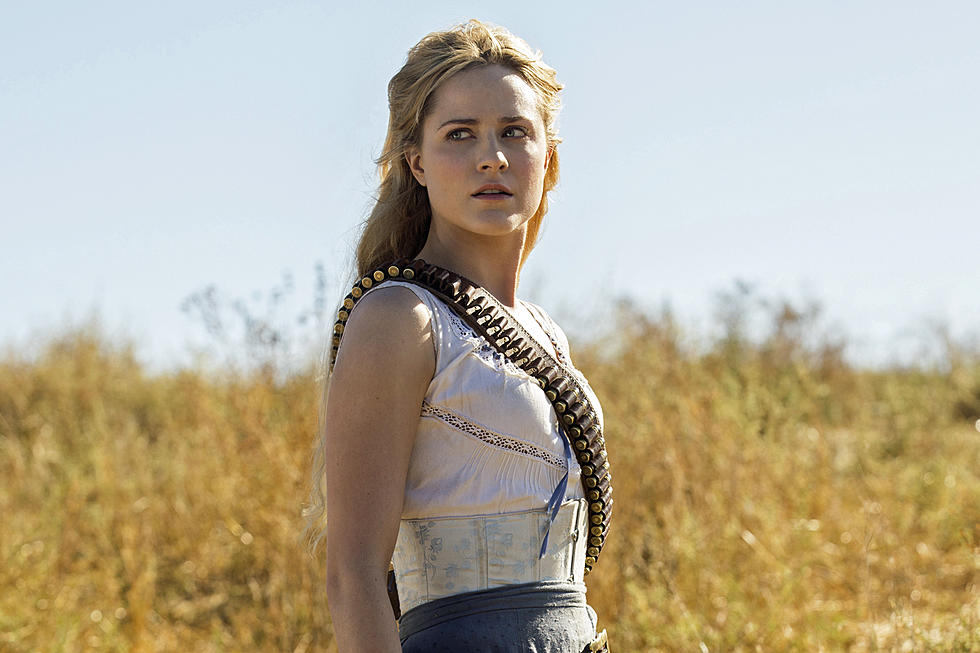 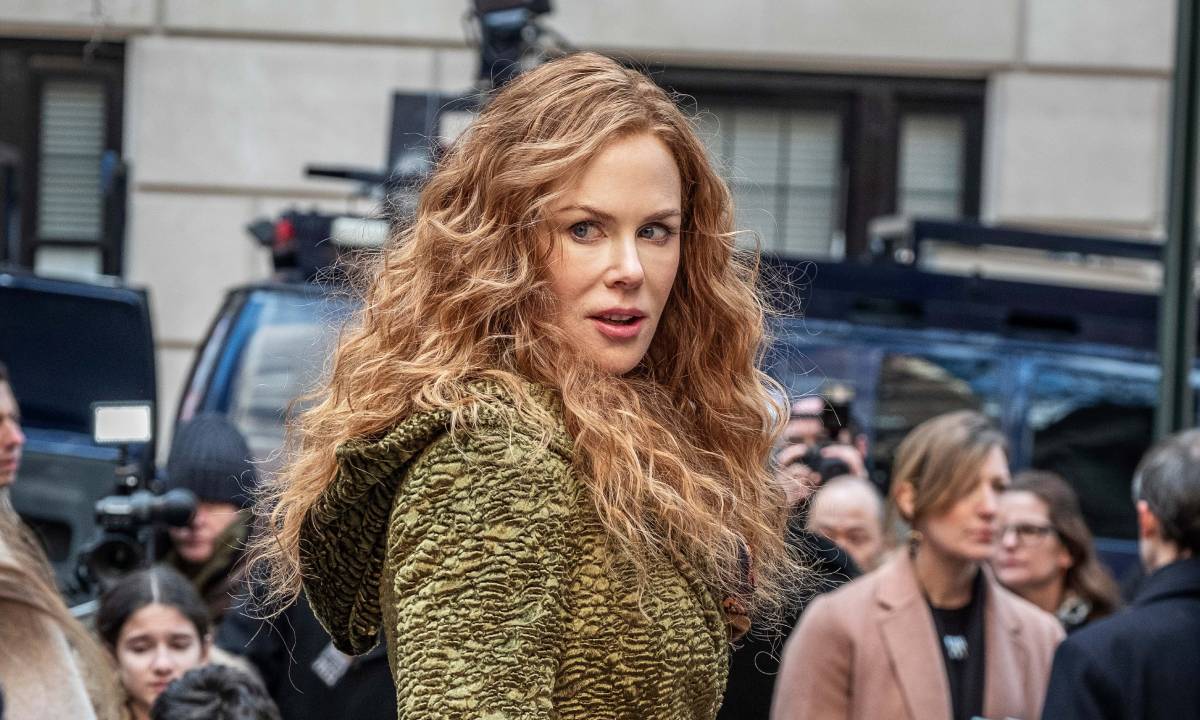 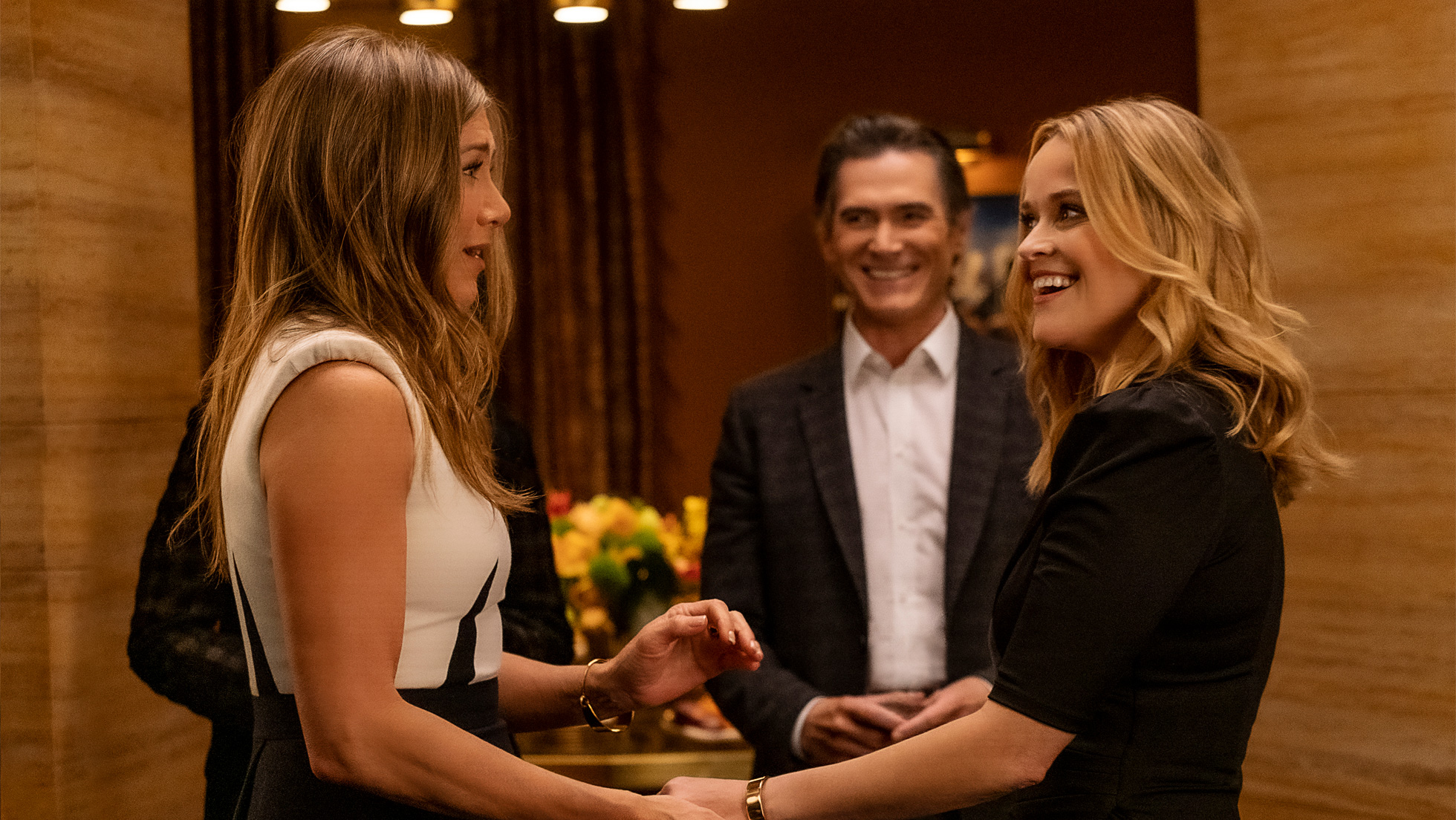 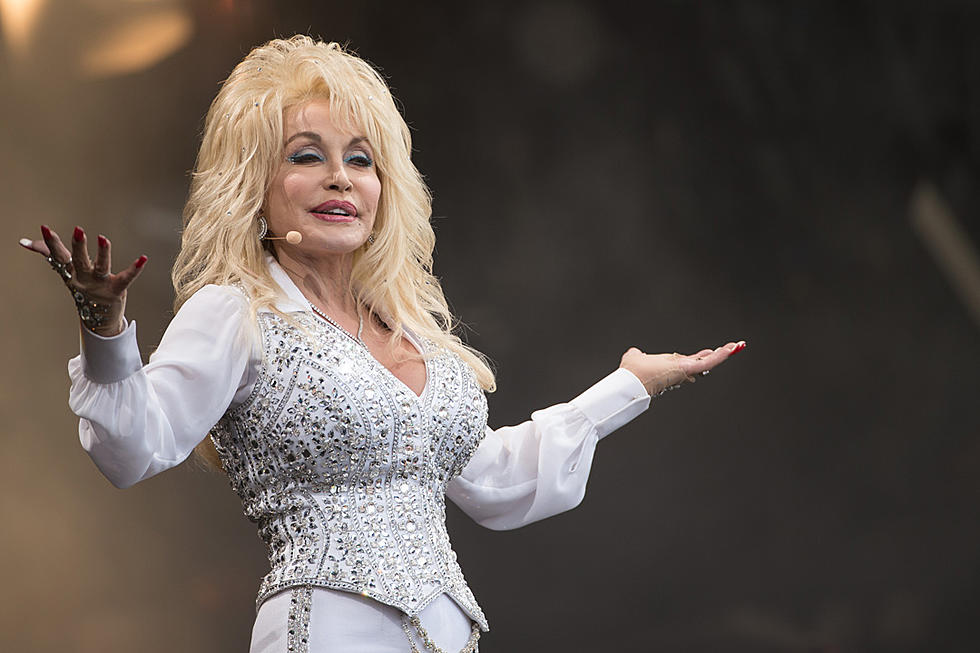