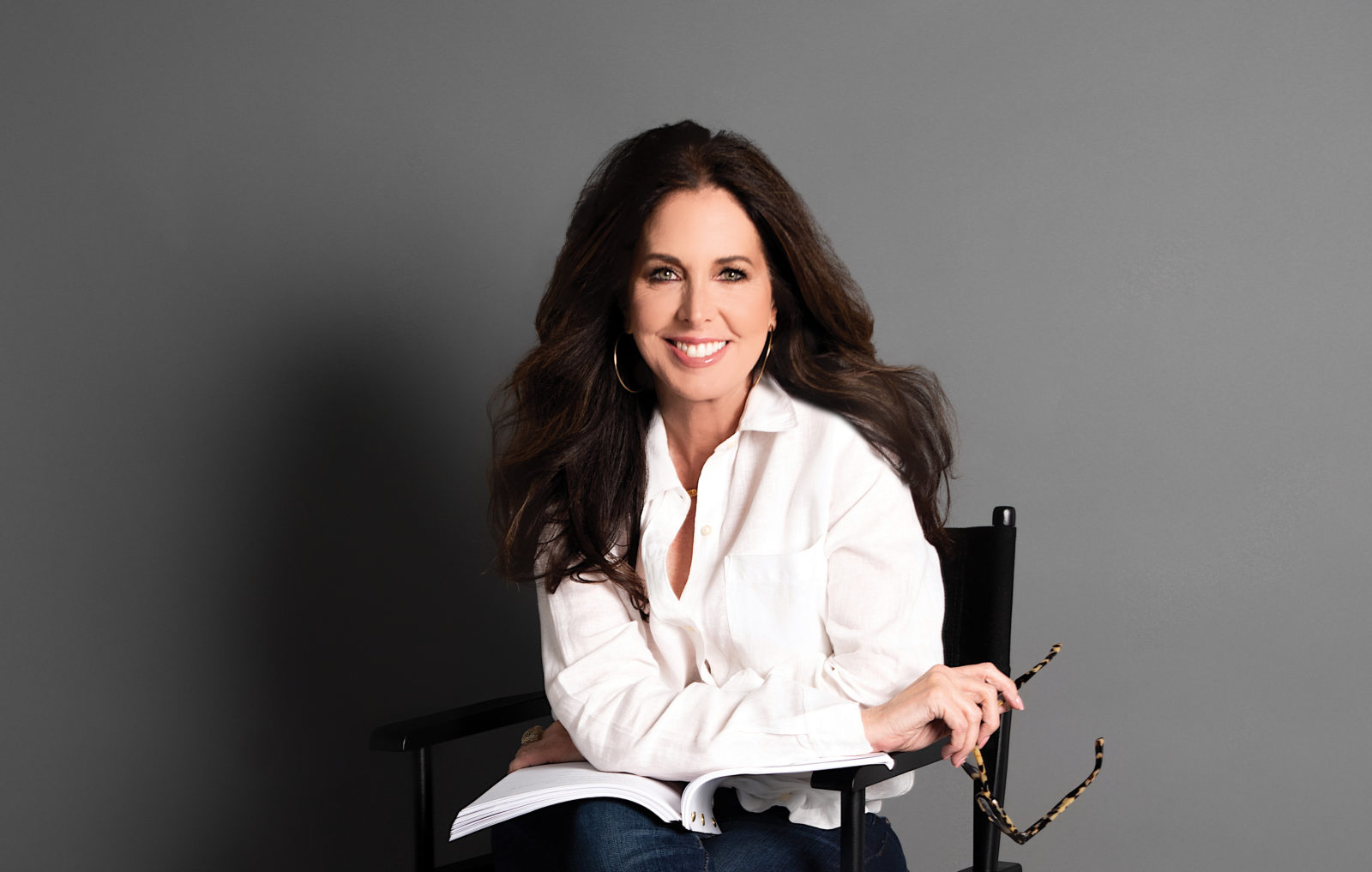 While society seems to believe that one’s “influence” is directly correlated to the number of followers they have on Instagram, we chose a different (and dare I say, authentic) approach when choosing our Leading Ladies. The women featured in our summer series, The Women’s Edit, are women who are true trailblazers in our beautiful, booming city. We wanted to highlight women who, like us, are creatives seeking to add more life and love to our community. The Women’s Edit is a salute to those making their own way, setting trends we want to follow and shifting how Nashville is viewed by the outside world. This forward-thinking group of women makes us want to do more, to be better and to challenge ourselves to tackle something new.

This week’s Lady of the Moment?

After directing hundreds of music videos and receiving more CMA and ACM nominations for her work in this category than anyone, (ever)—the creative powerhouse that is Trey Fanjoy has moved forward to tackle even bigger endeavors. This year, she is serving as president of The Recording Academy (that’s the organization behind the Grammy’s to those who might not make the connection) as well as working on location for a major Hollywood film that includes some of the most recognized actors in the business along with other notables behind the scenes. Directing the film from her screenplay is a dream come true and something that she looks forward to doing more of in the future. The superstar wife, woman, and filmmaker shares a bit of insight on life, loves and how she got here.

The Nashville Edit: What does your creative process look like?

Trey Fanjoy: My creative process begins in total isolation in order to wrap my head around a song or idea. When it comes to music videos, I put the song on repeat and hear it over and over until something pops into my head. But once I latch on to the idea and write the concept, my process becomes a group effort. I have a large team of creative collaborators and talented friends that join me on the ride. I enjoy working with artists, producers, cinematographers, stylists, editors, production designers, art directors, colorists and all sorts of gifted people in order to achieve a collective vision. I don’t believe in speaking in “first person possessive” when it comes to video or film work. I prefer the word “our” to “my” because it really does take a village. And I love our village people. So you won’t hear me say “MY music video” or “MY film.”  It bothers me when folks do that.

“It really does take a village. And I love our village people.”

TF: Nashville has amazing film crews and I love shooting in Nashville. I do wish our state offered better film incentives. I’ve been a Tennessee resident and taxpayer for twenty years. My company, Big Feather, has employed lots of crew for over a decade. I hope Tennessee will improve its film incentives to compete with other states. Sadly, I’m having to leave home to shoot our movie when all of the locations we need are right here! Nothing is better than being able to film all day with your friends and sleep in your own bed at night.

TNE: You have a team of close-knit girlfriends. Where do you all go for the perfect GNO (girls’ night out) in Nashville?

TF: I’ve got the greatest group of girlfriends. And my favorite nights are not out on the town… but on our porches. It’s such a Southern thing. On the porch with some drinks, we’re able to really let our hair down and share our secrets. A couple of our “porch hang girls” are famous (I won’t name drop) but when we’re alone on the back porch… no one bothers them. It gets pretty fun, rowdy and most of all, authentic.

TNE: What are some of your favorite movies? Which movies inspire you the most?

TF: My favorite films are the female-driven movies of the 80s and 90s. I prefer a good story to VFX or action. Movies like Thelma and Louise and Steel Magnolias have inspired me and the film I’m working on right now. I’m a big Nancy Meyers fan, too. I love It’s Complicated and Something’s Gotta Give. As Dolly Parton said in Steel Magnolias, “Laughter through tears is my favorite emotion.” Forrest Gump and When Harry Met Sally are about as good as it gets.

TNE: How do you maintain a balance between marriage and work-life with such busy schedules?

TJ: My husband (Eddie Perez of The Mavericks) and I have been extremely lucky when it comes to balancing our schedules. But honestly, we MAKE time. Our son, Jett, is now my biggest priority in life. I always want him to have at least one parent at all times. This summer, Jett will be joining Eddie on The Mavericks tour while I’m working on the film.

TNE: Who is your idol at the moment?

TF: It’s the single working mother that is kicking ass at her career and being an amazing parent. I get tiny tastes of it when Eddie is on the road … So, I’m in awe of my sisters out there doing it for themselves.

TNE: If you could go back and tell your younger self one thing, what would it be?

TF: “You’re not as fat as you think you are! Embrace your curves.” When I was younger, I had a rocking figure and I didn’t even know it. I look back now at pictures and wish my knees bent the other way so I could kick my own ass! So, that’s not just what I’d say to my younger self… but to young women right now.

TNE: Can you tell us a bit about your upcoming project?

TF: I’m set to direct a feature film, Something in The Water, this summer. I wrote the screenplay with a close girlfriend, Cindy McCreery. Ironically, it’s about female friendship and women supporting other women to overcome the fears that keep us from living our best lives. It’s a “dramedy”, so I’m hoping it will make you laugh and cry. And if I’m lucky… all at the same time.

TNE: Tell us about your relationship with your friend and muse, Miranda Lambert?

TF: Miranda Lambert is about the closest thing that I have to a muse. [We] have this crazy, inextricably powerful connection. We’ve been through so much together over the last 15 years. I did her very first music video as an artist and her most recent, too. I’m really grateful for her support and belief in me. She’s going to be the Executive Music Producer in our film.